Activity on the world day against desertification, drought and soil degradation

Home/Public awareness of the moratorium on forests protection in Albania/Activity on the world day against desertification, drought and soil degradation
Previous Next

Activity on the world day against desertification, drought and soil degradation

June 17 is the World Day of the Fight against Desertification, Drought and Land degradation. The United Nations Convention against Desertification, Drought and Downgrading, which by abbreviation of English words is known as “UNCCD”, has been operating since 1994, while Albania has ratified this convention in Albanian Parliament on April 27 2000 and the agreement for its membership entered into force on July 26, 2000. The institution that officially represents our country in this convention is the Ministry of Environment. In this convention are included 195 countries from all continents of the world.

The Convention supports the design and implementation of strategies, programs and action plans that include all legal, administrative, technical and financial measures at national, regional and world level to combat the desertification and land degradation and foster co-operation between governments and institutions to ensure sustainable world-wide development.

Every year the convention celebrates this marked date with a special theme calling on all governments of member states to organize in this day various activities for raising awareness on issues related to the fight against this phenomenon and the impacts it gives in the desertification and degradation of soils. This year UNCCD’s focus is “Land degradation and Emigration”.

In just 15 years, the number of international emigrants worldwide has increased from 173 million in 2000 to 244 million in 2015. Environmental degradation, political instability, food insecurity and poverty are the cause of migration and development challenges.

This day should remind everyone of the important role the country has in producing food and generating local employment, as well as its ability to increase the sustainability, stability and security of countries affected by desertification and degradation.

MedAlb Institut organized today in Gramshi an activity for raising awareness of rural communities and especially young people for land protection from degradation. 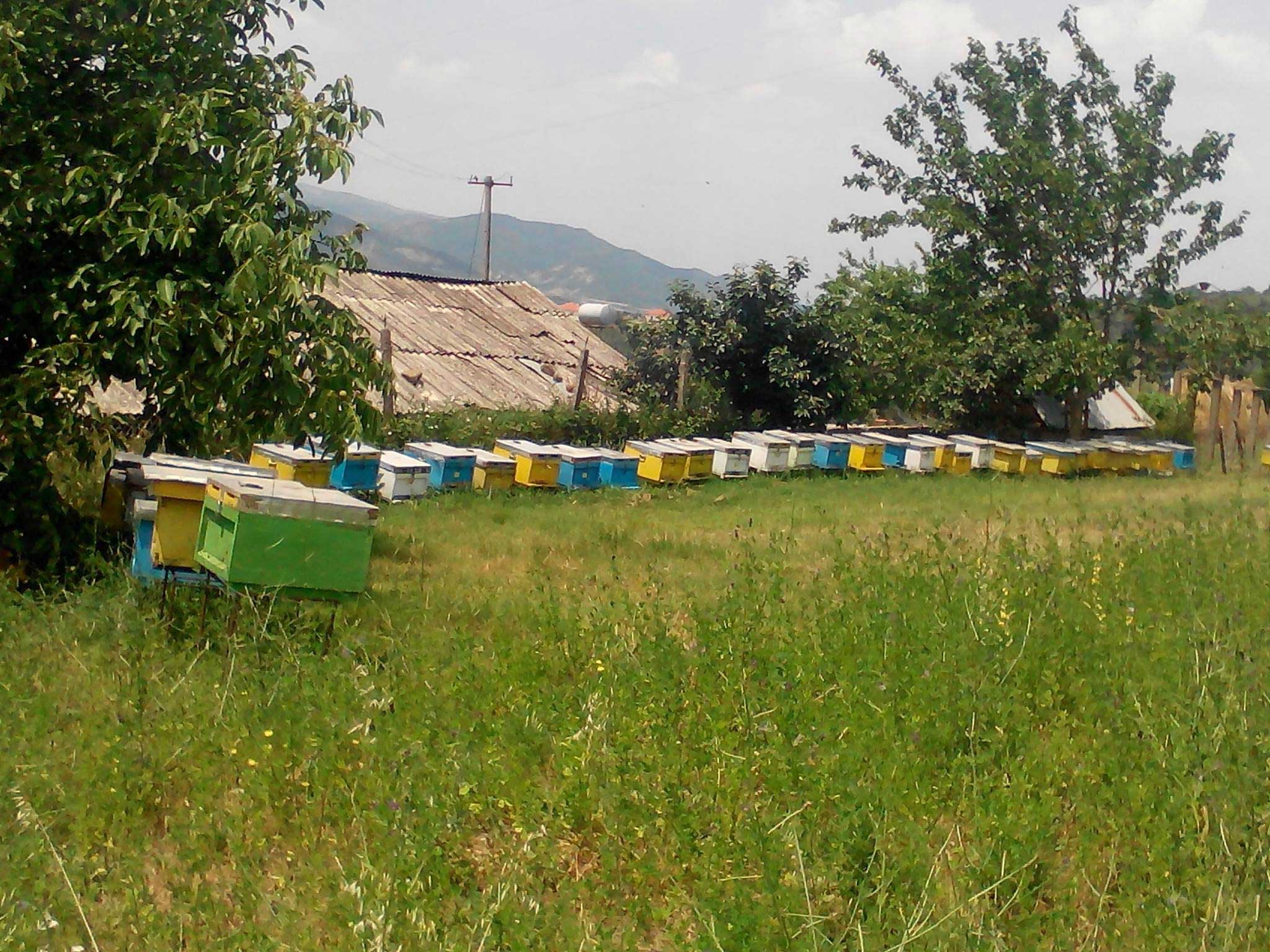 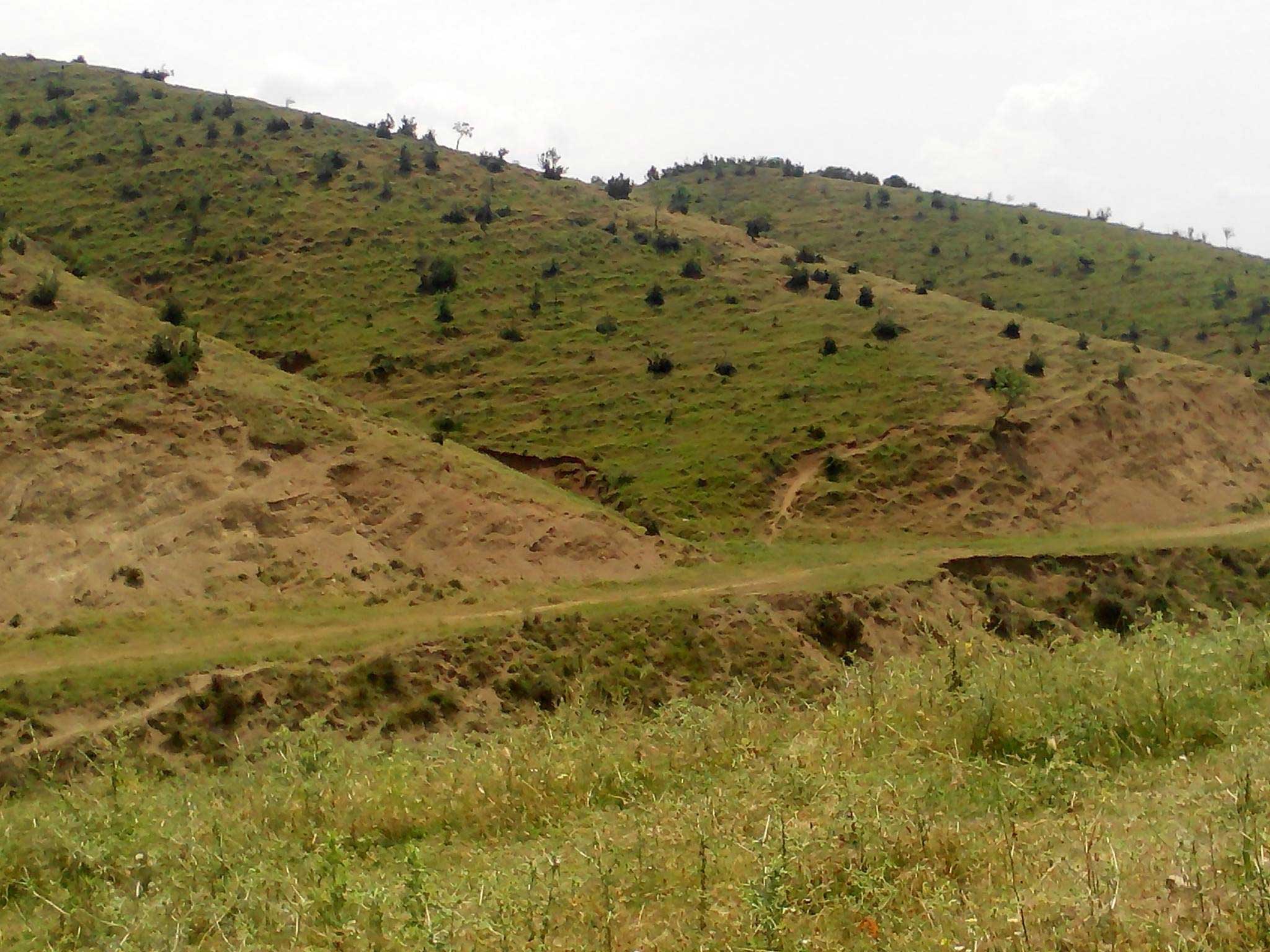 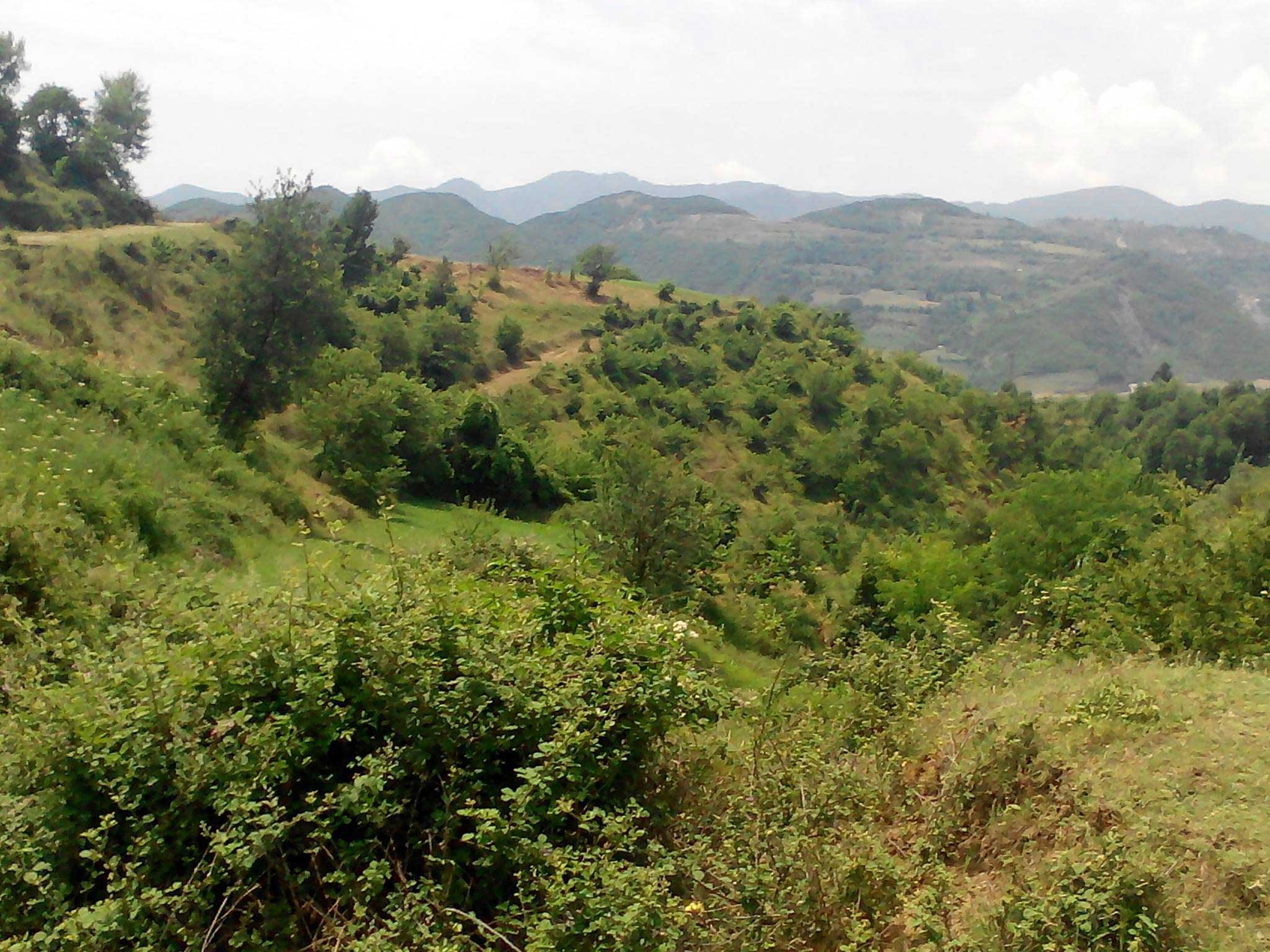 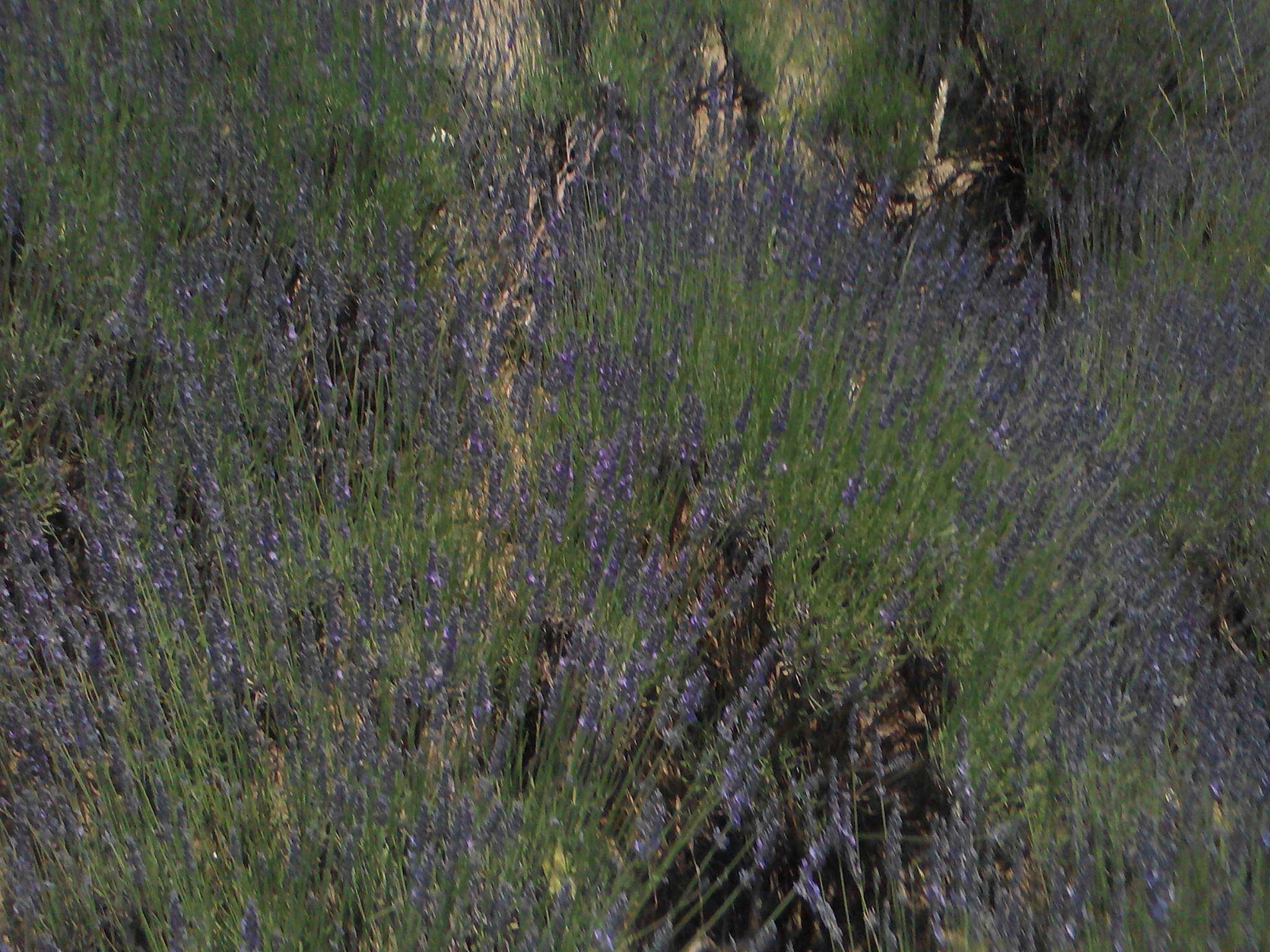 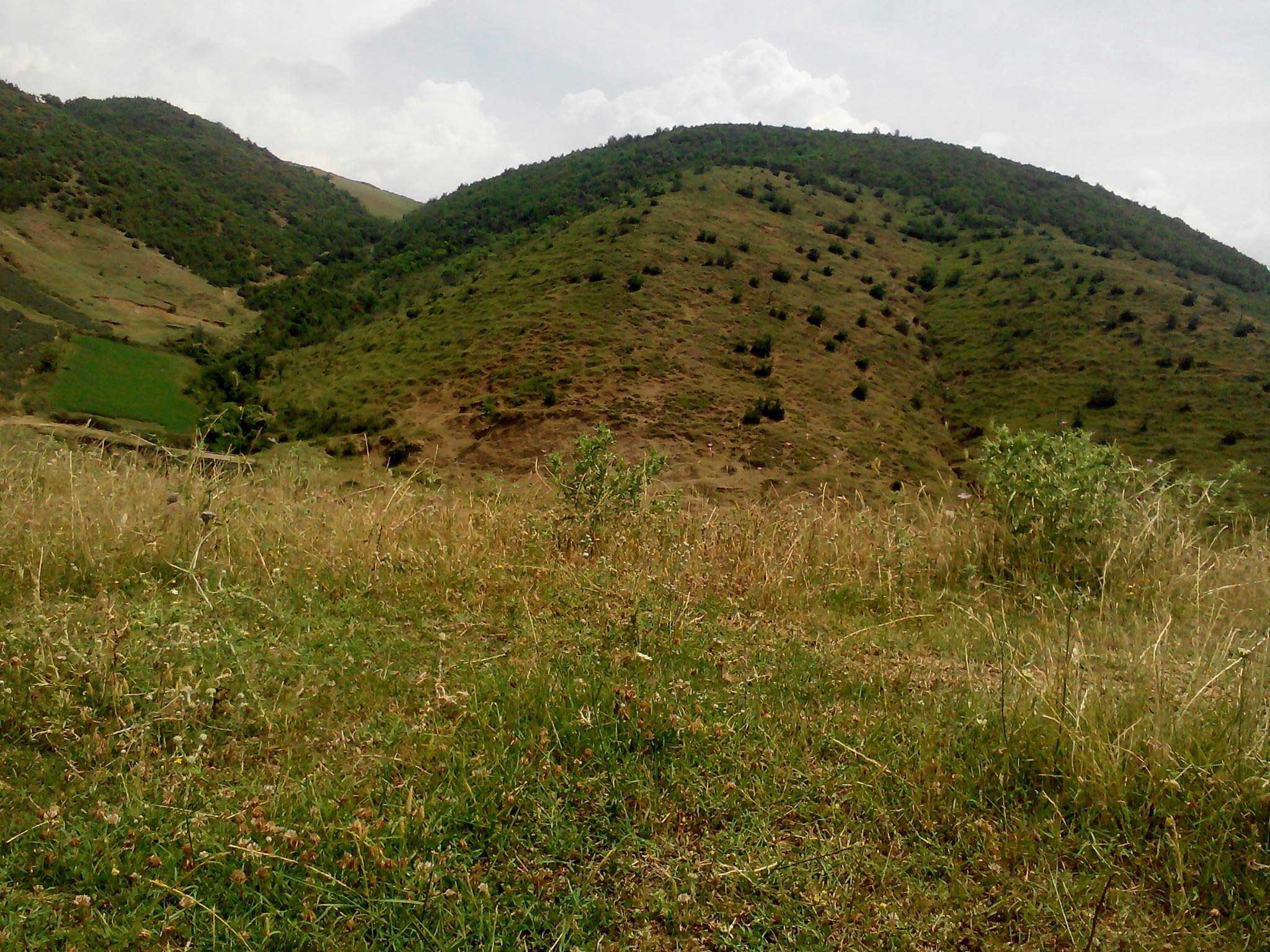 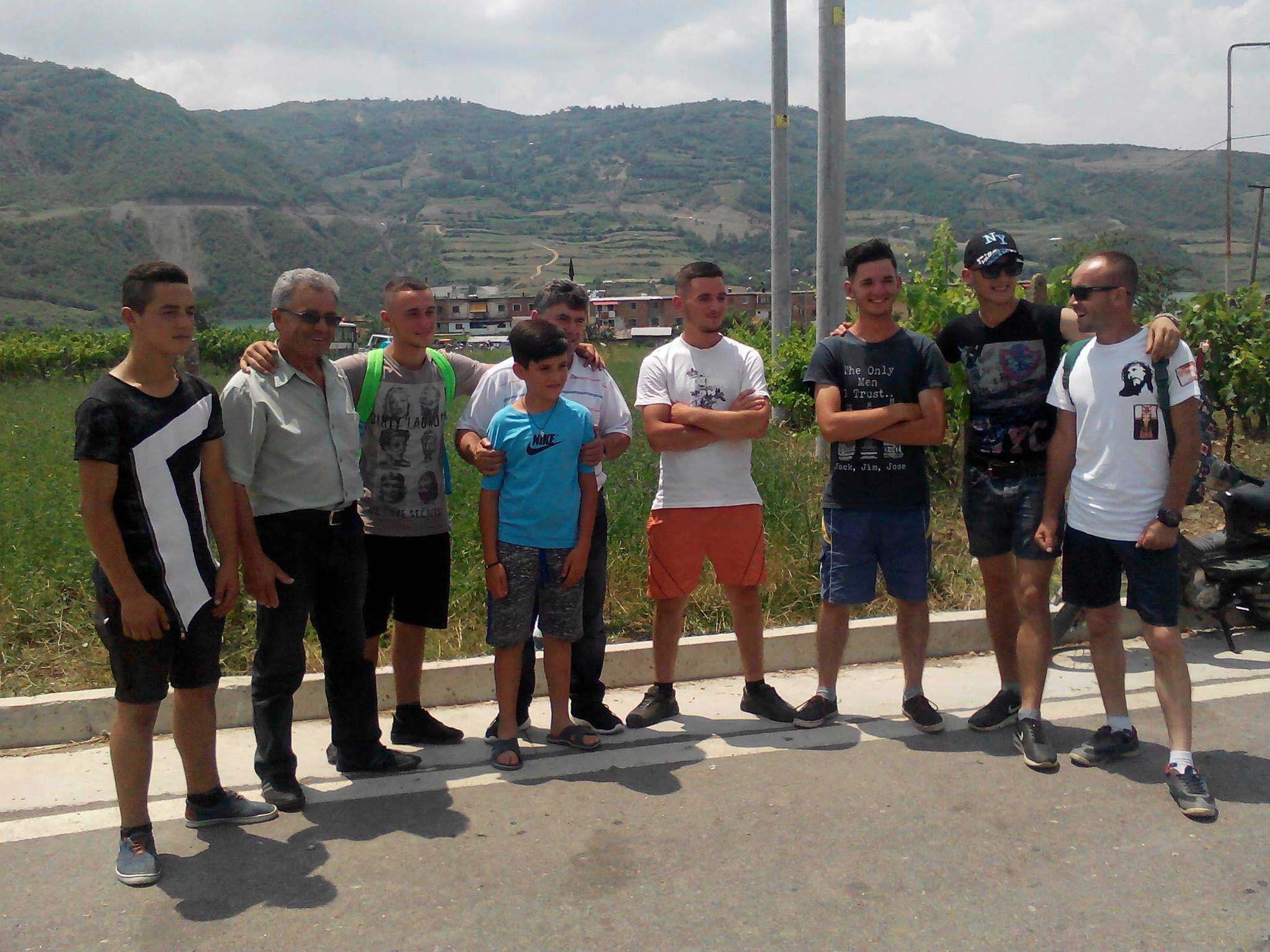 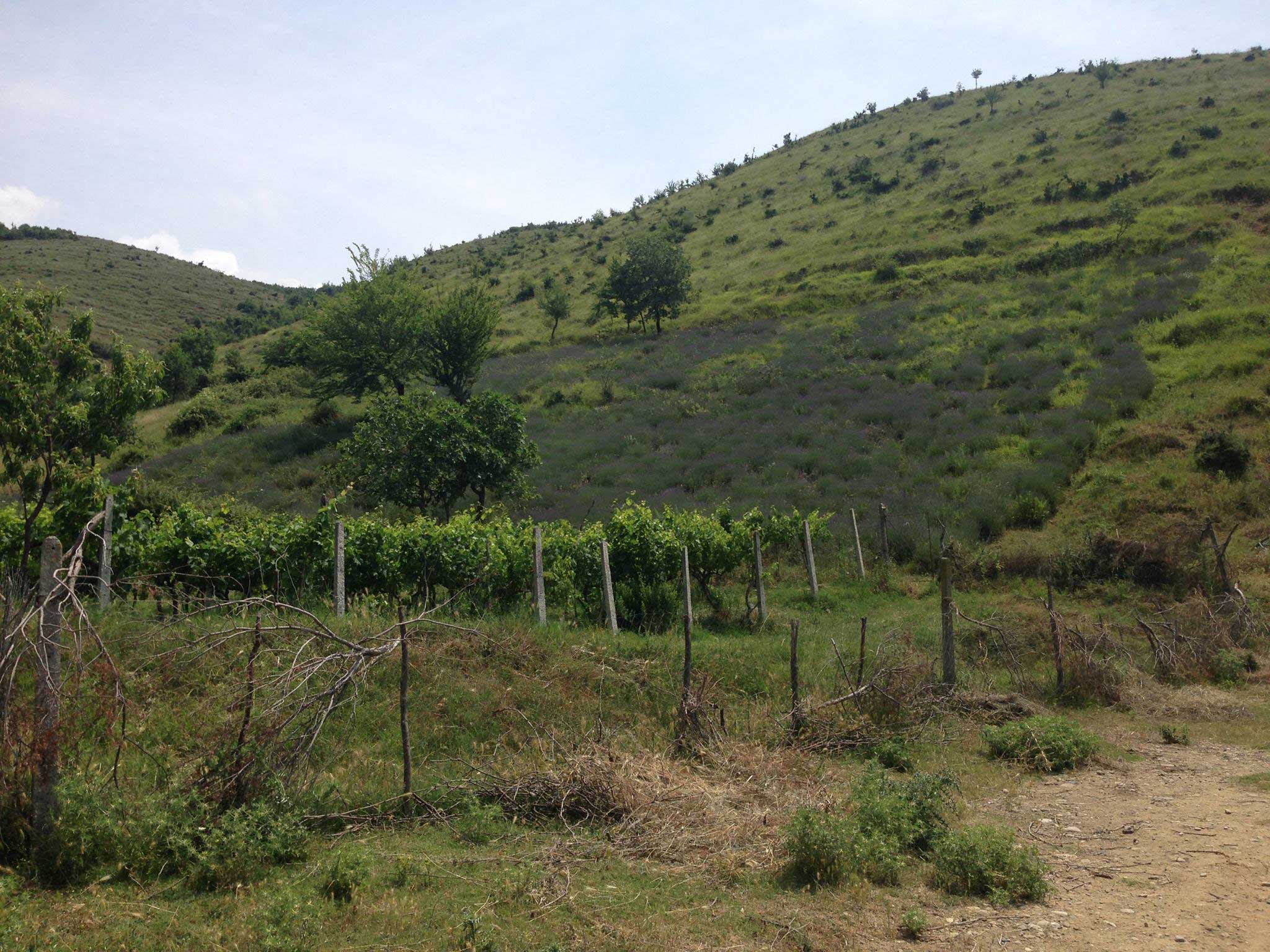 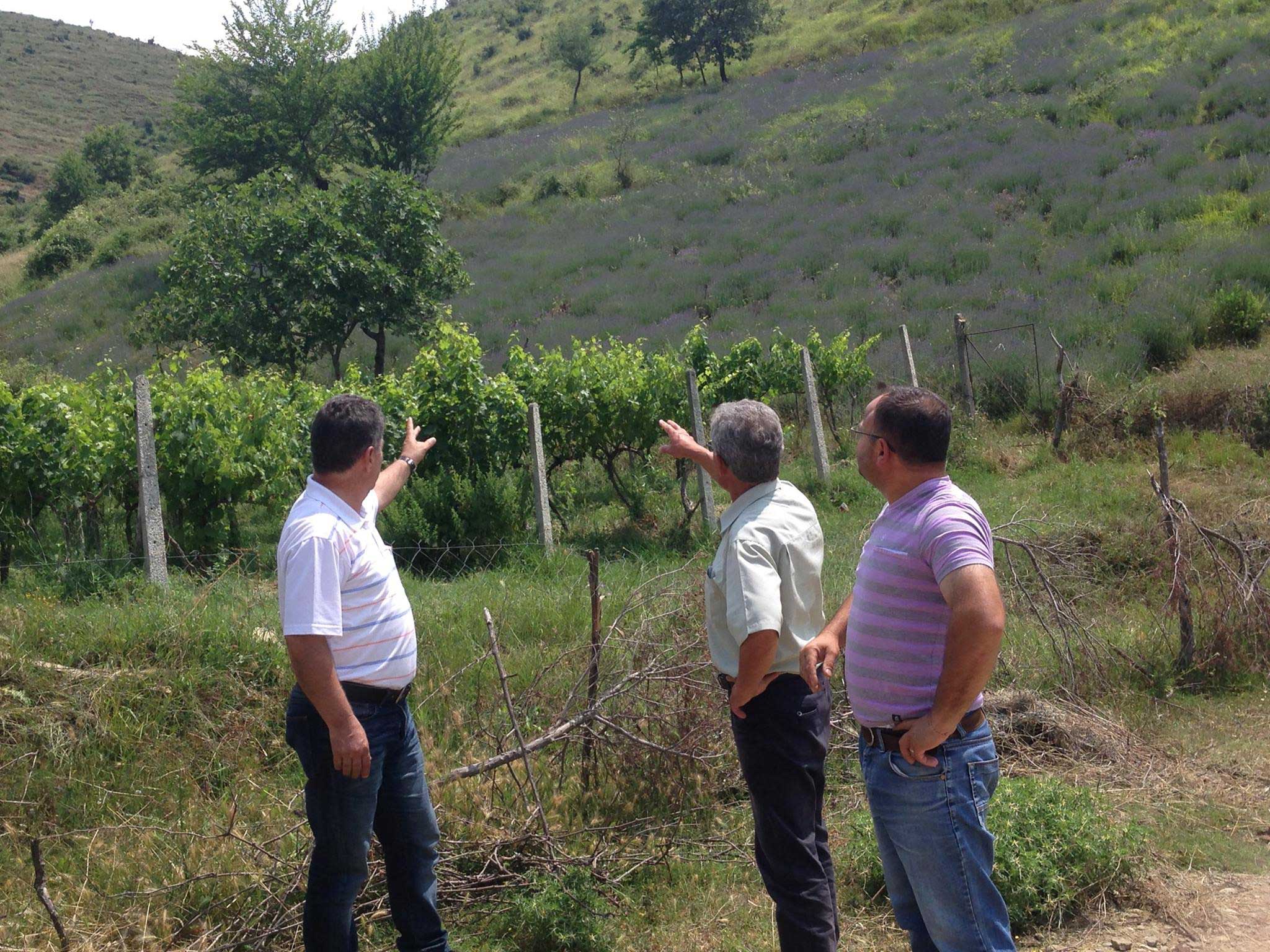 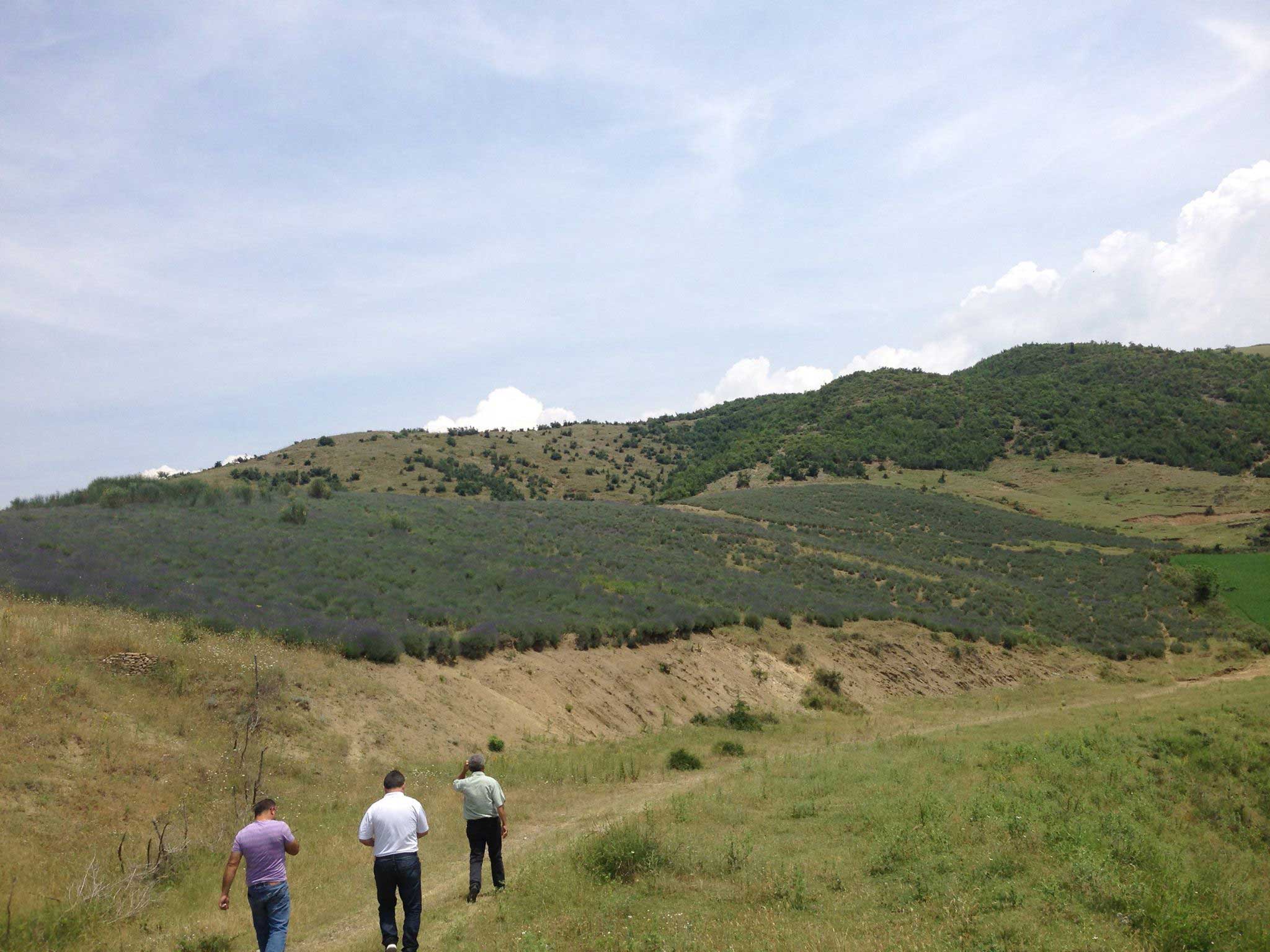 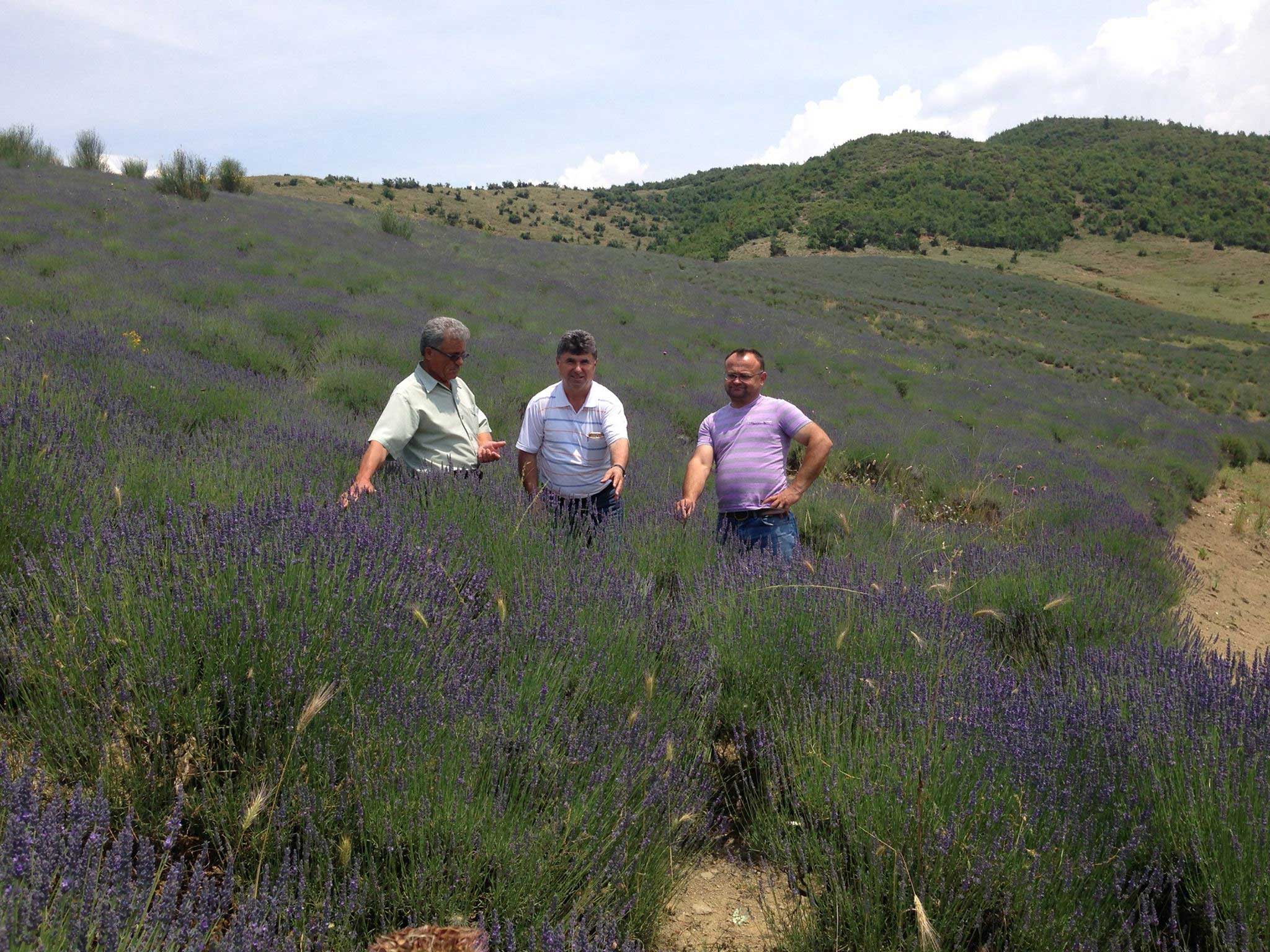 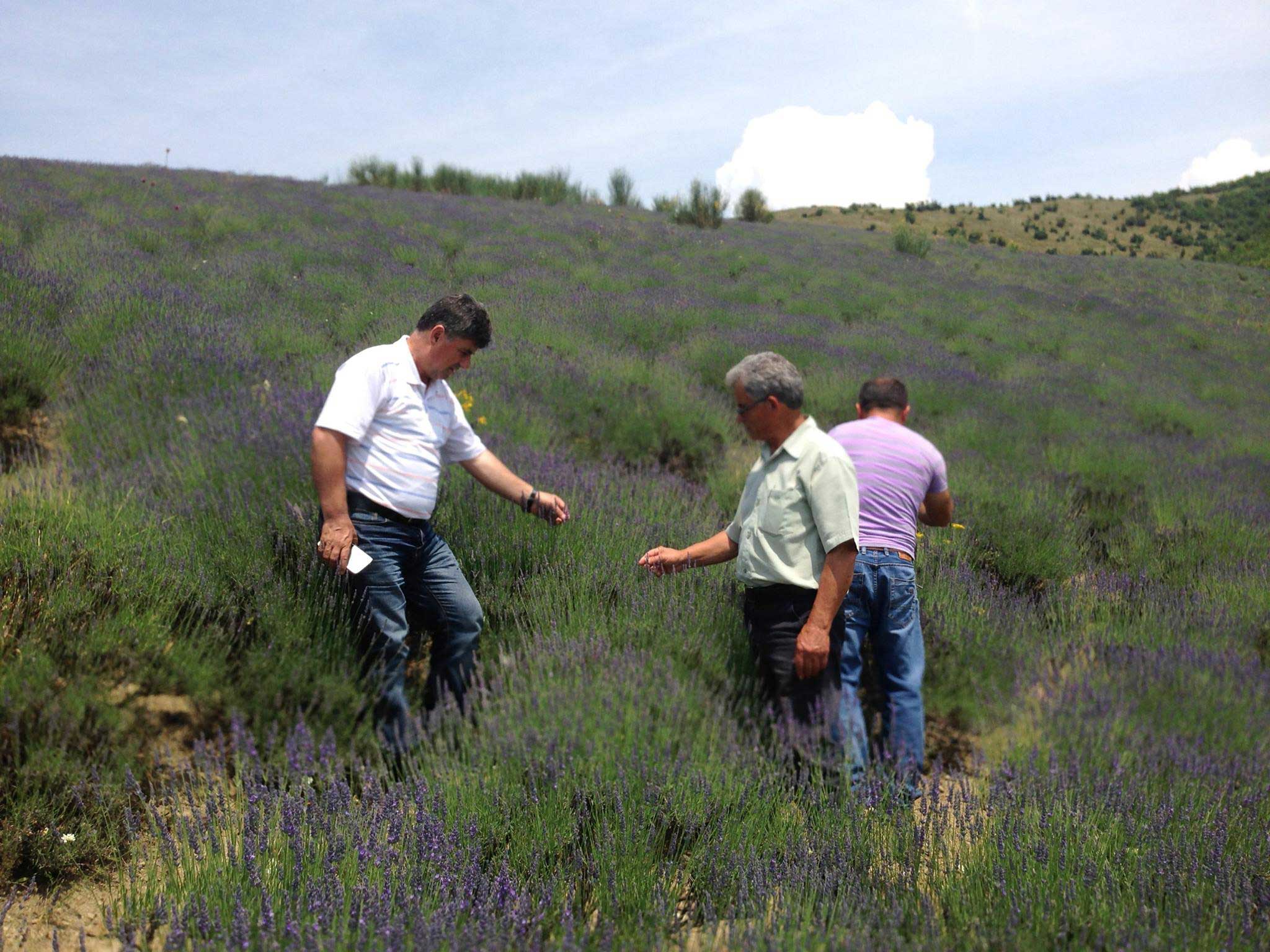 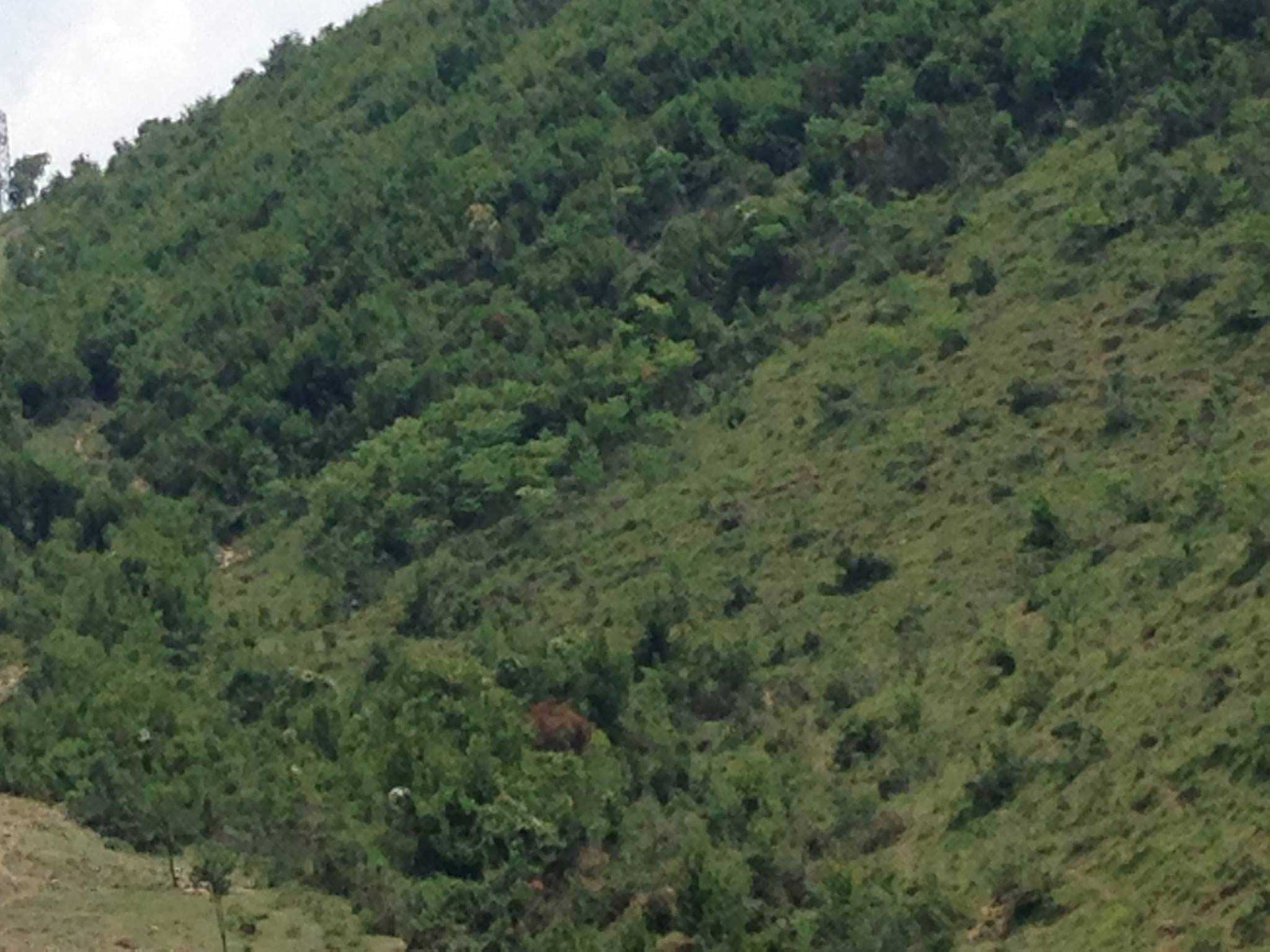 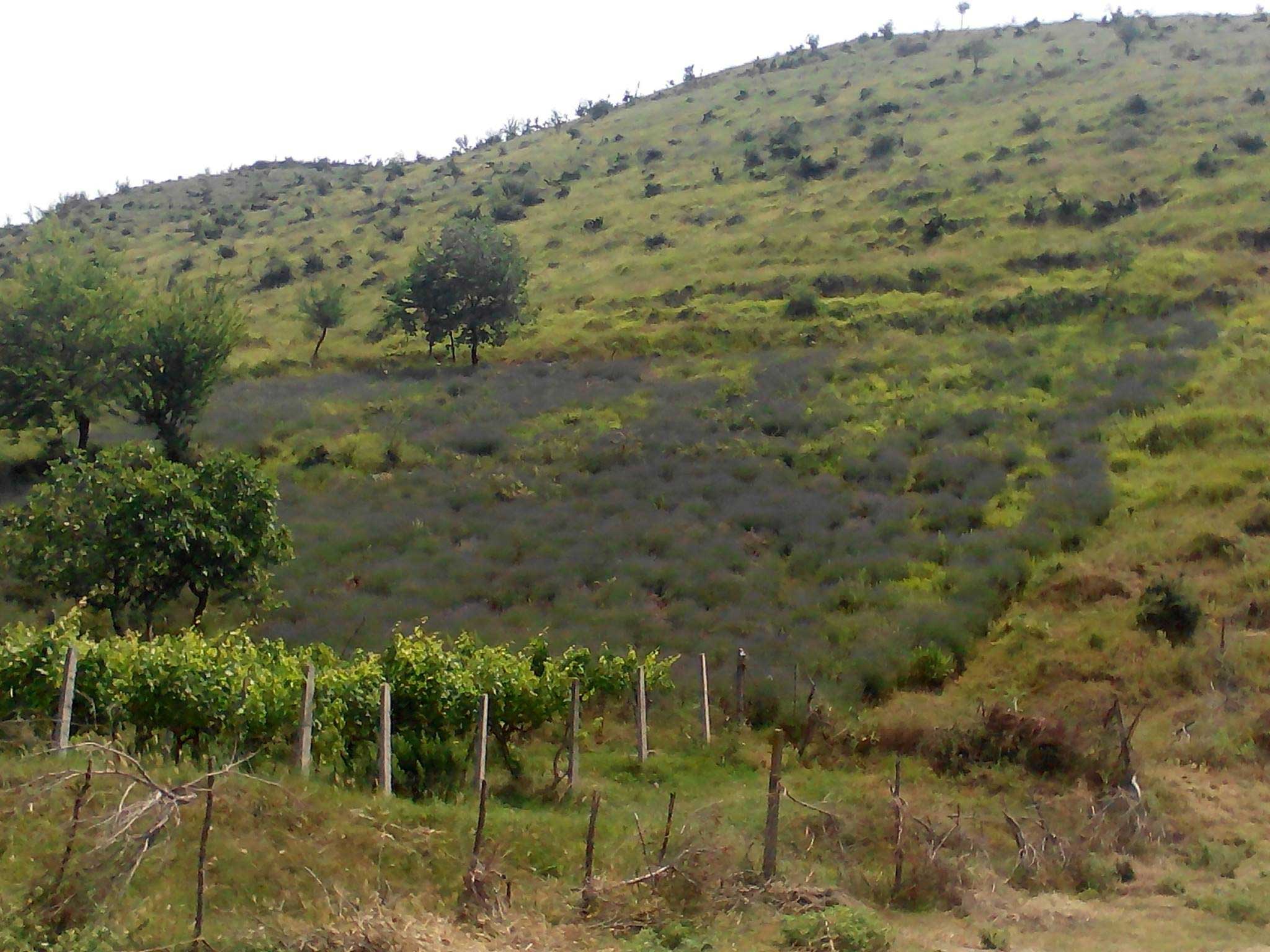 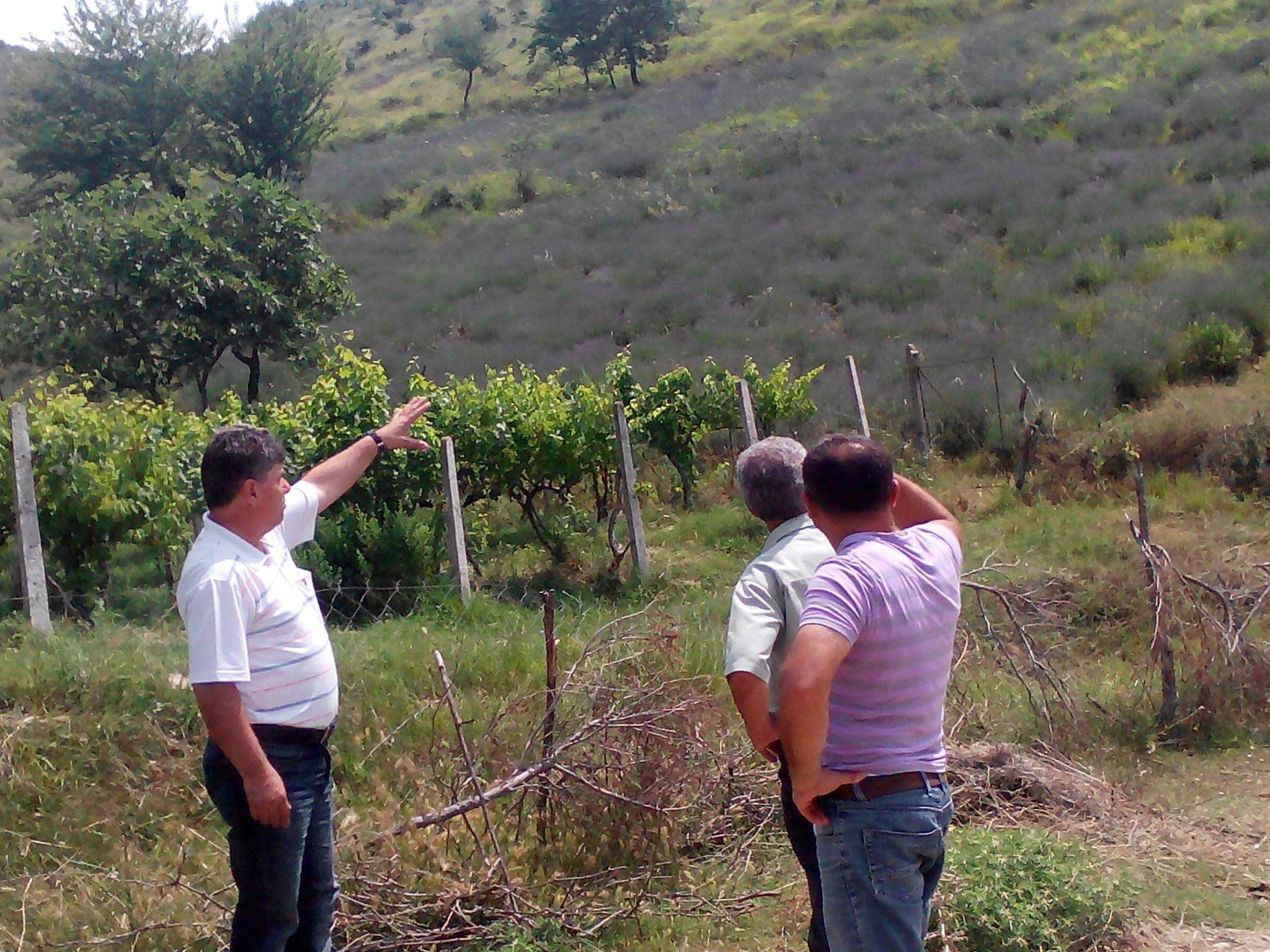 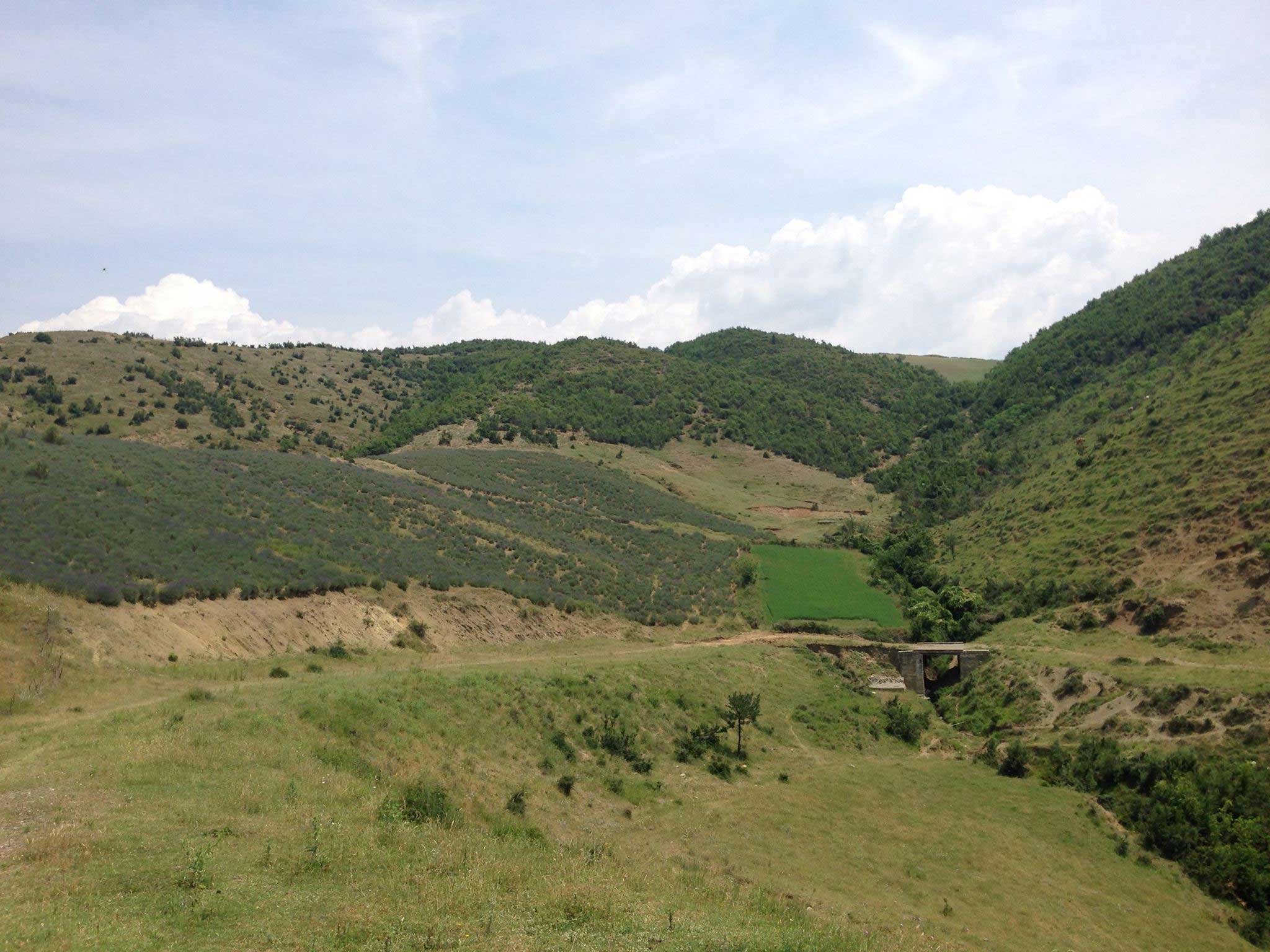