On the occasion of World Earth Day, April 22, MedAlb Institut, in cooperation with the “4 Deshmoret” School Directorate of Drize Village, Gramshi, organized an awareness raising activity in the premises of this school, involving pupils, teachers, citizens and representatives by local government. The event was also attended by the Deputy Mayor of Gramshi, Mr. Enver Qose.

Initially, there was a welcome speech by the representatives of Medalb Institut, Gramshi City Hall and the “4 Deshmoret” School, who emphasized the importance of celebration of this marked day around the globe, to raise awareness of governments and state institutions of all countries, citizens and scientists around the world for the protection of our planet and the sustainable management of natural resources such as land, water, forests and biodiversity.

They also stressed the treatment and care that should be shown by all of us for land protection in our country, as a priceless treasure and as an immovable property for present and future generations of Albania.

Then, together with the pupils and teachers of this school, flowers and decorative trees with permanent greenery like pine, sapwood, cypress, bushes and laurels were planted in its courtyard. Lavender, which is a plant of special medicinal and decorative value and with a greenery and lifespan of up to 25 years, was also planted there. 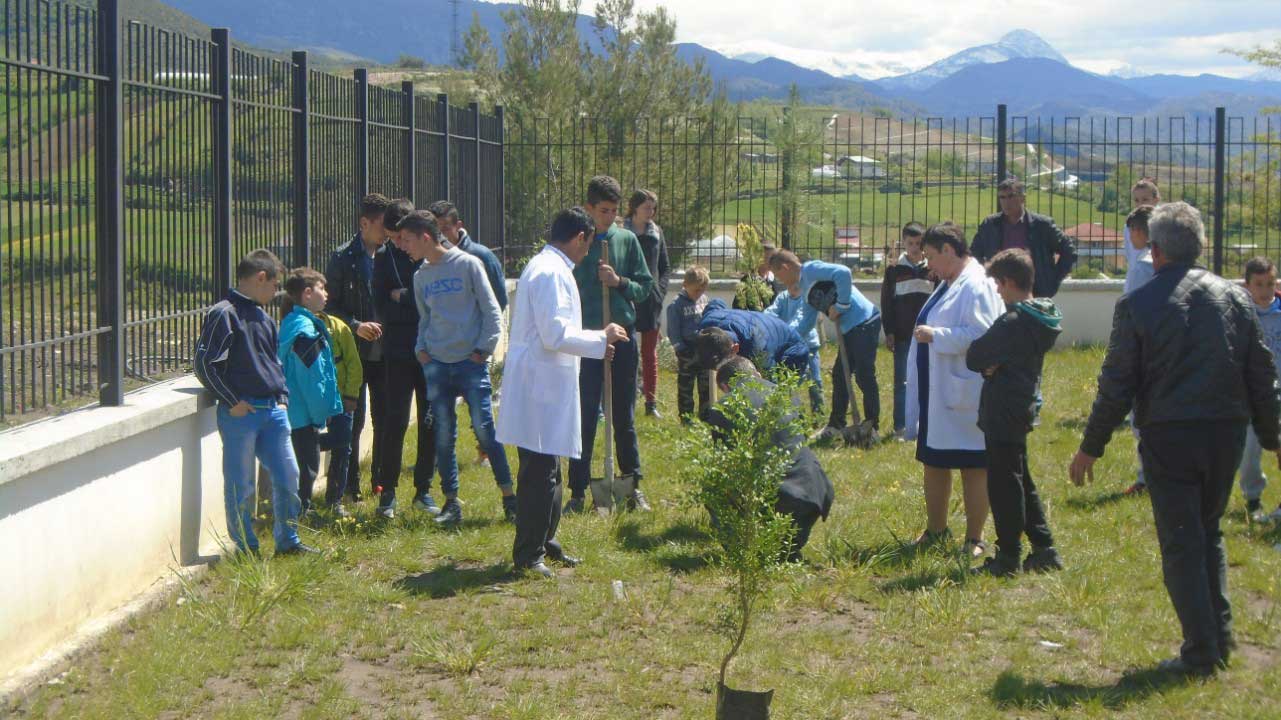 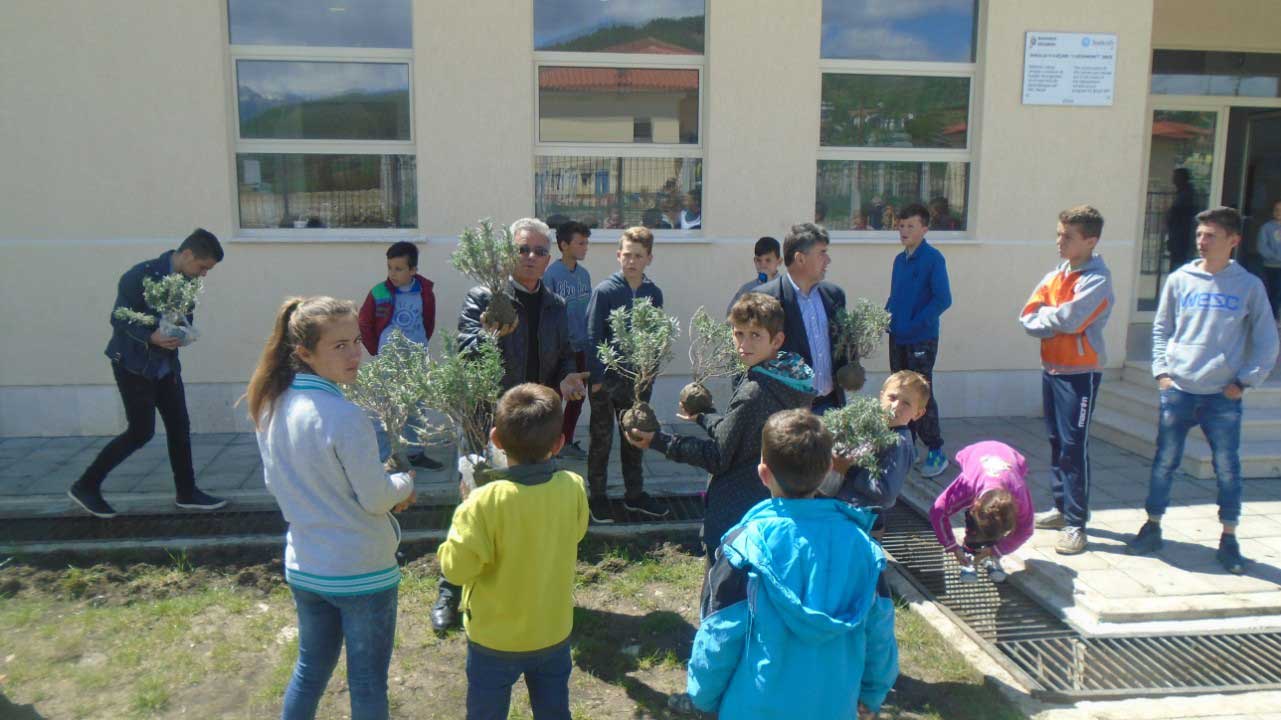 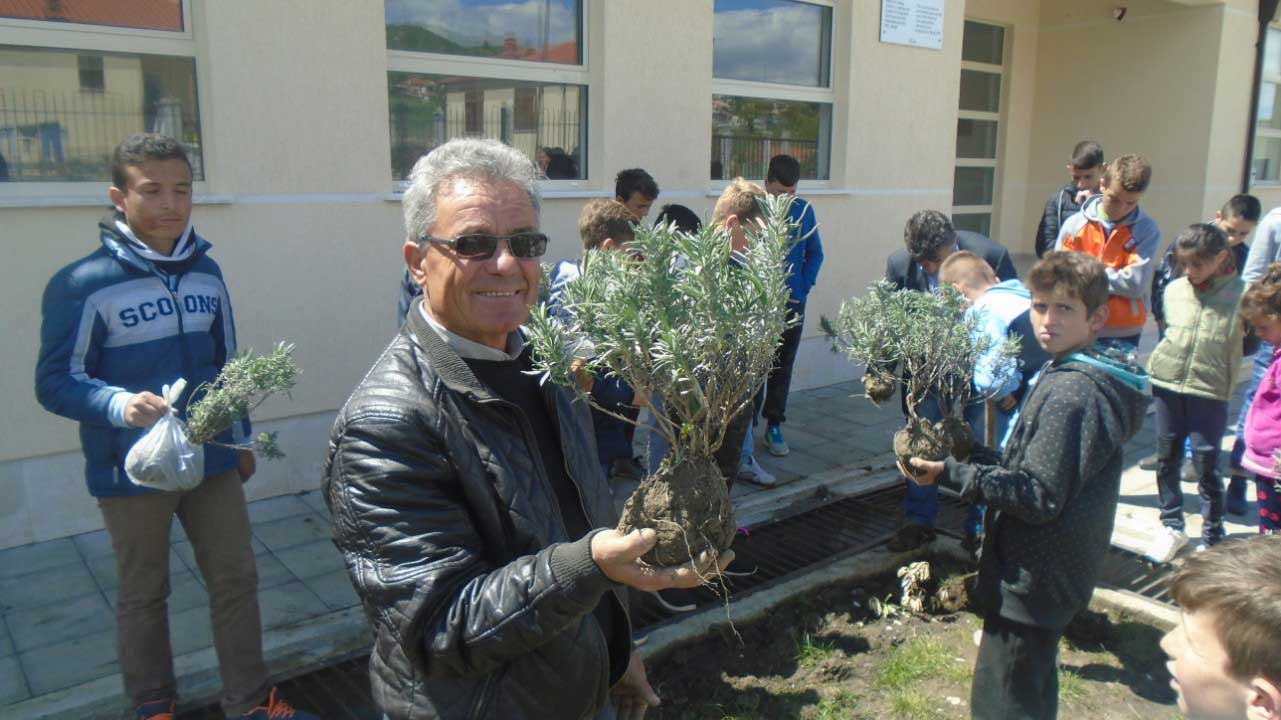 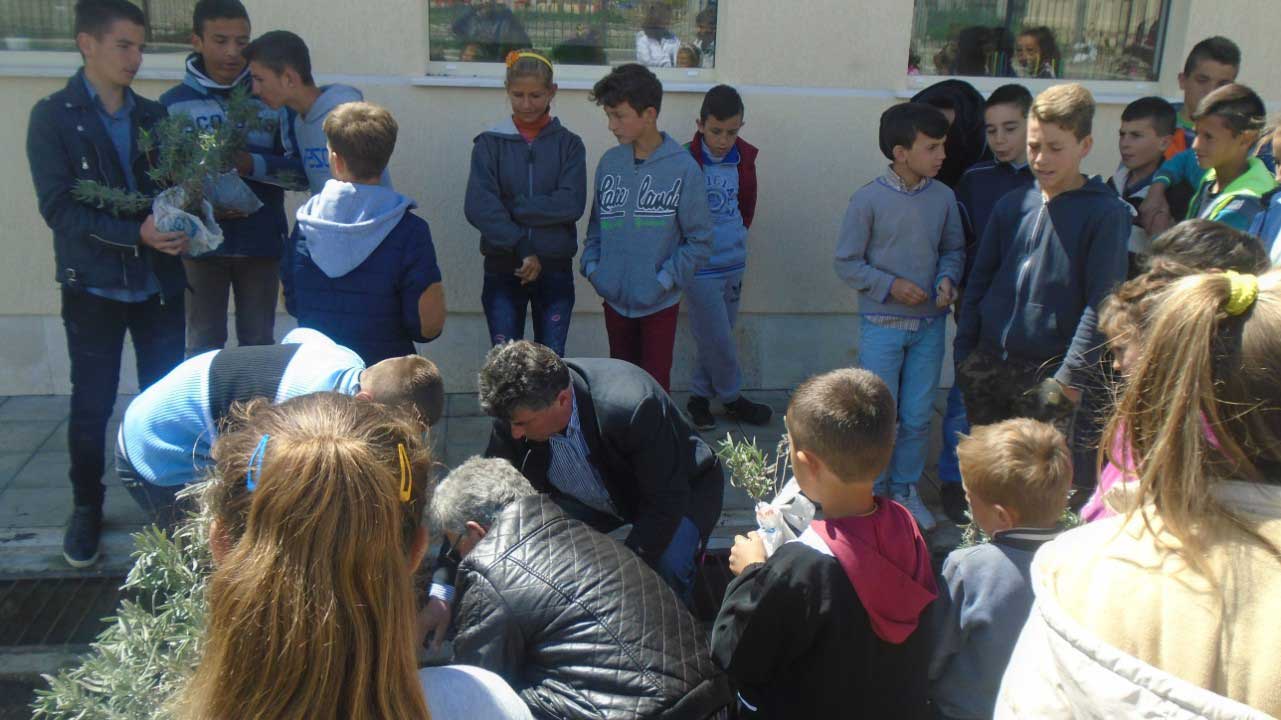 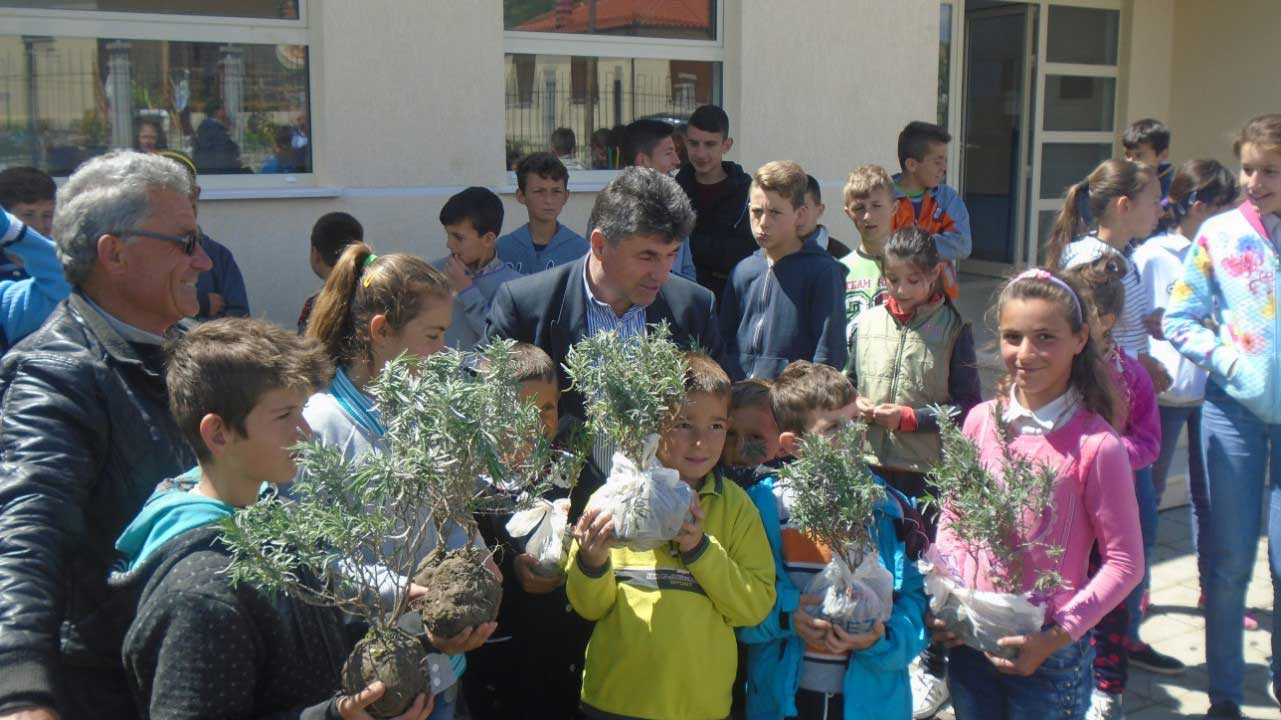 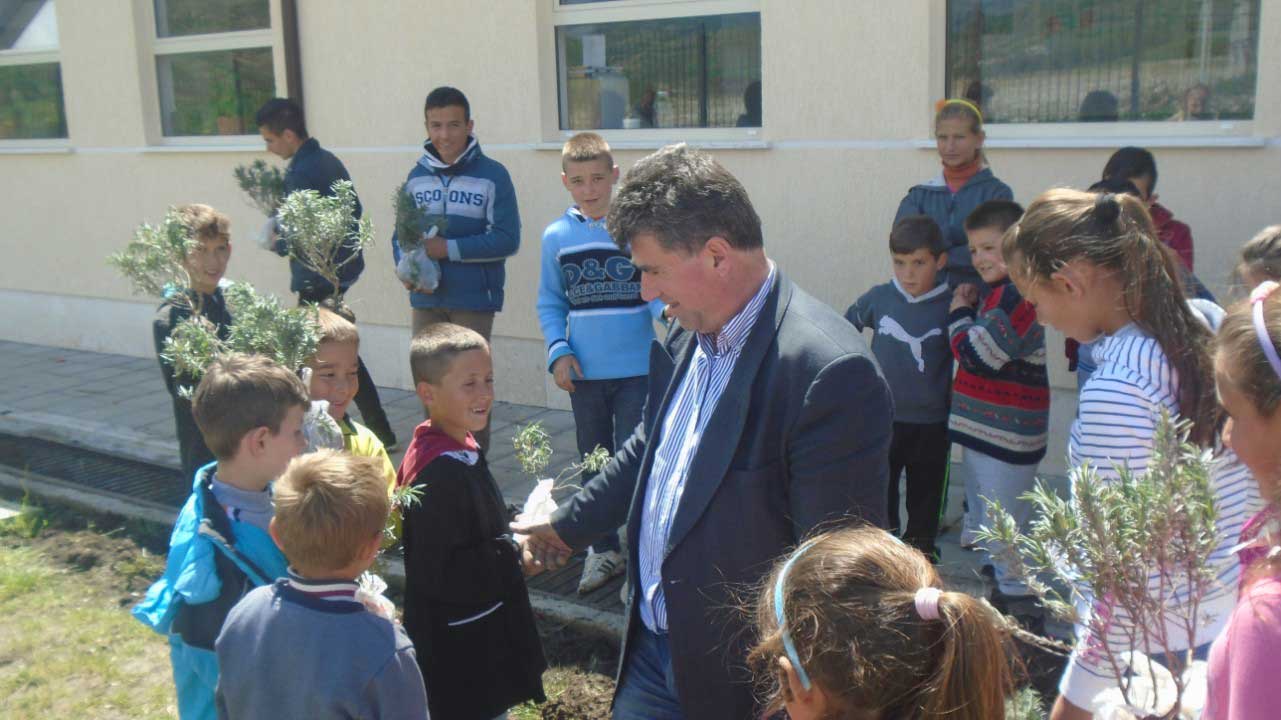 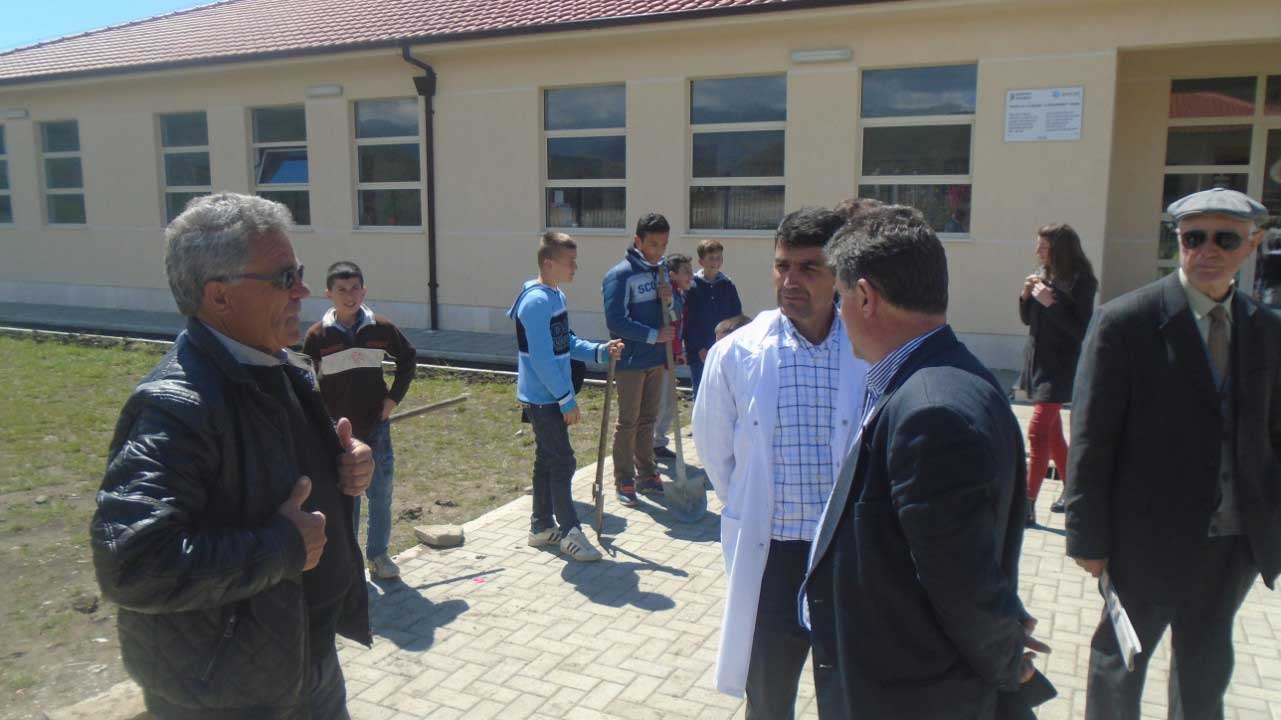 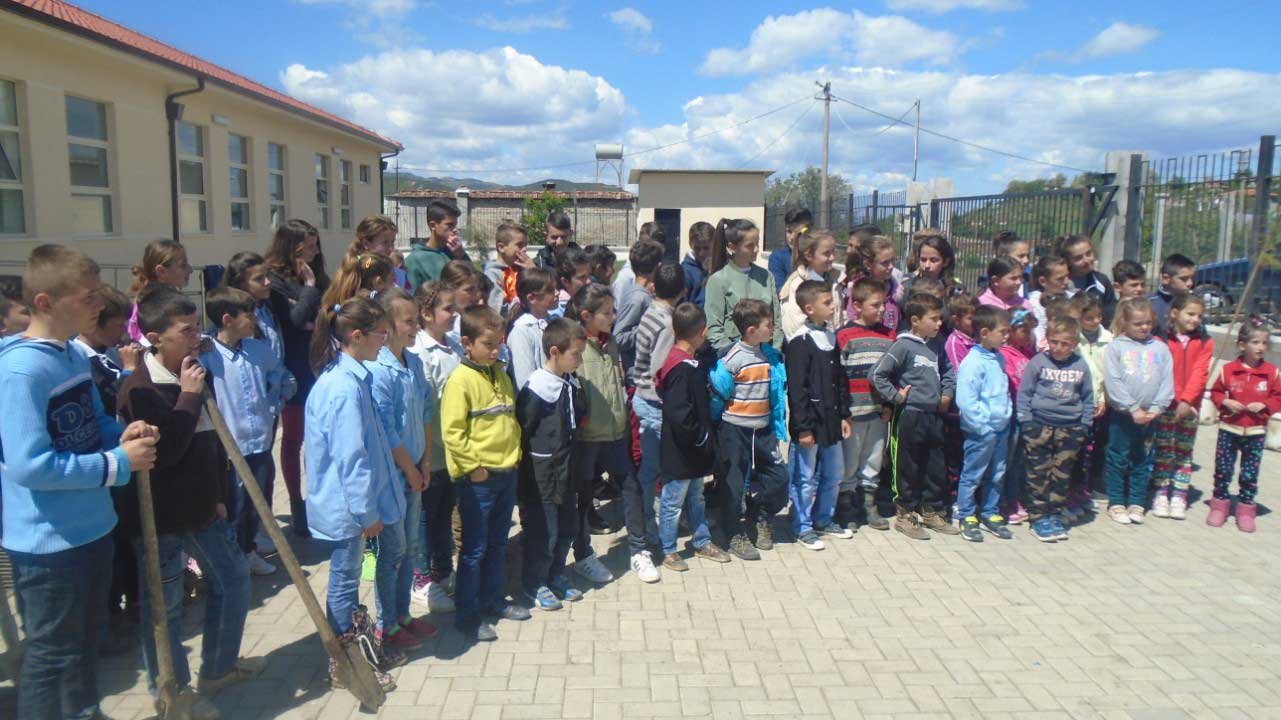 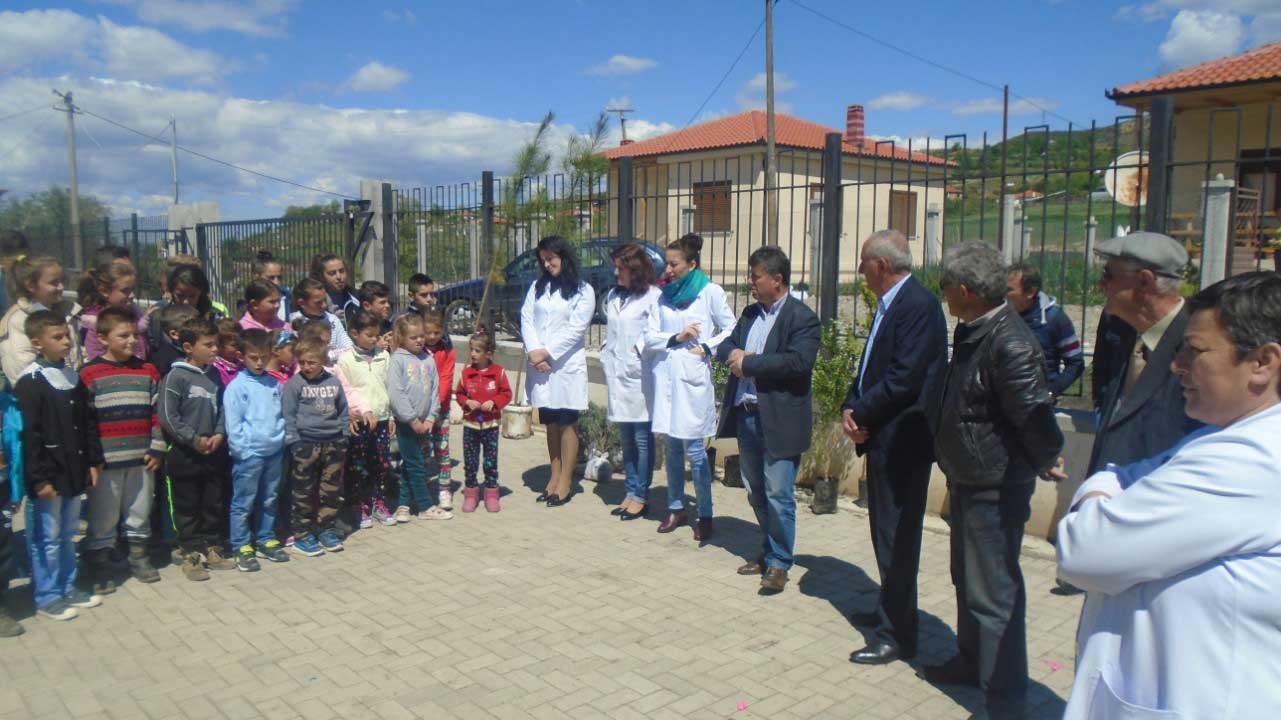 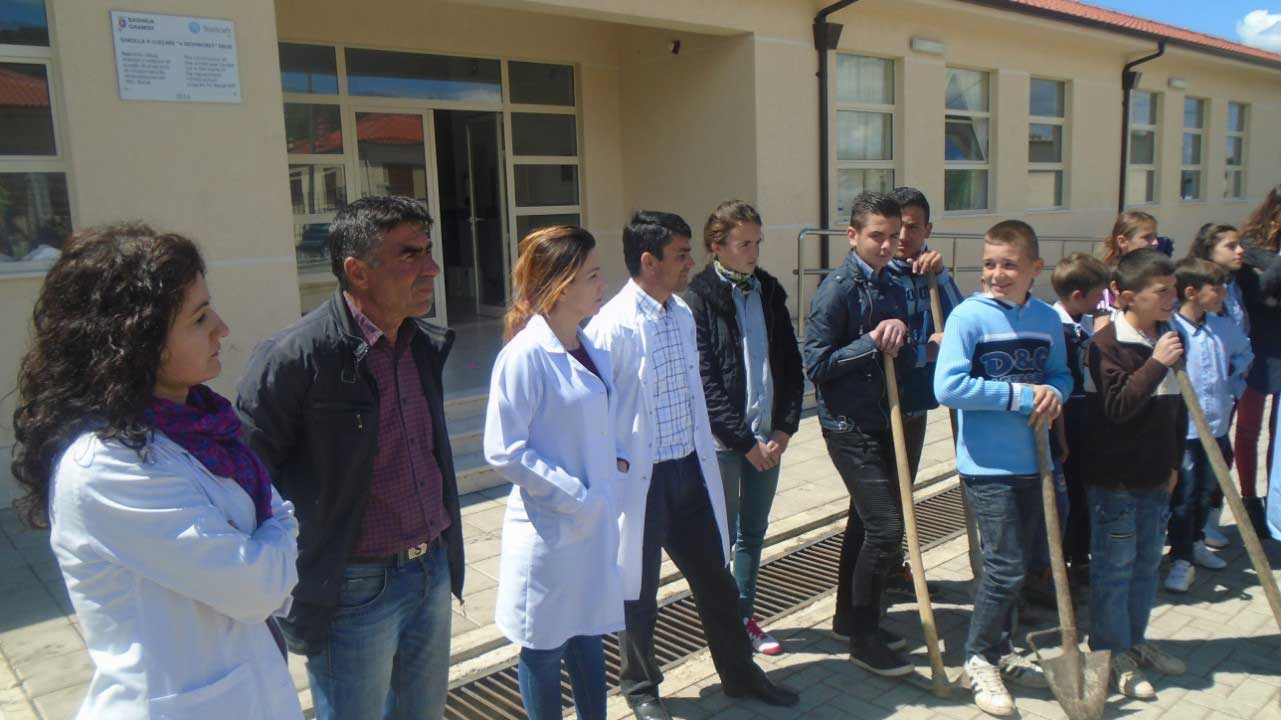 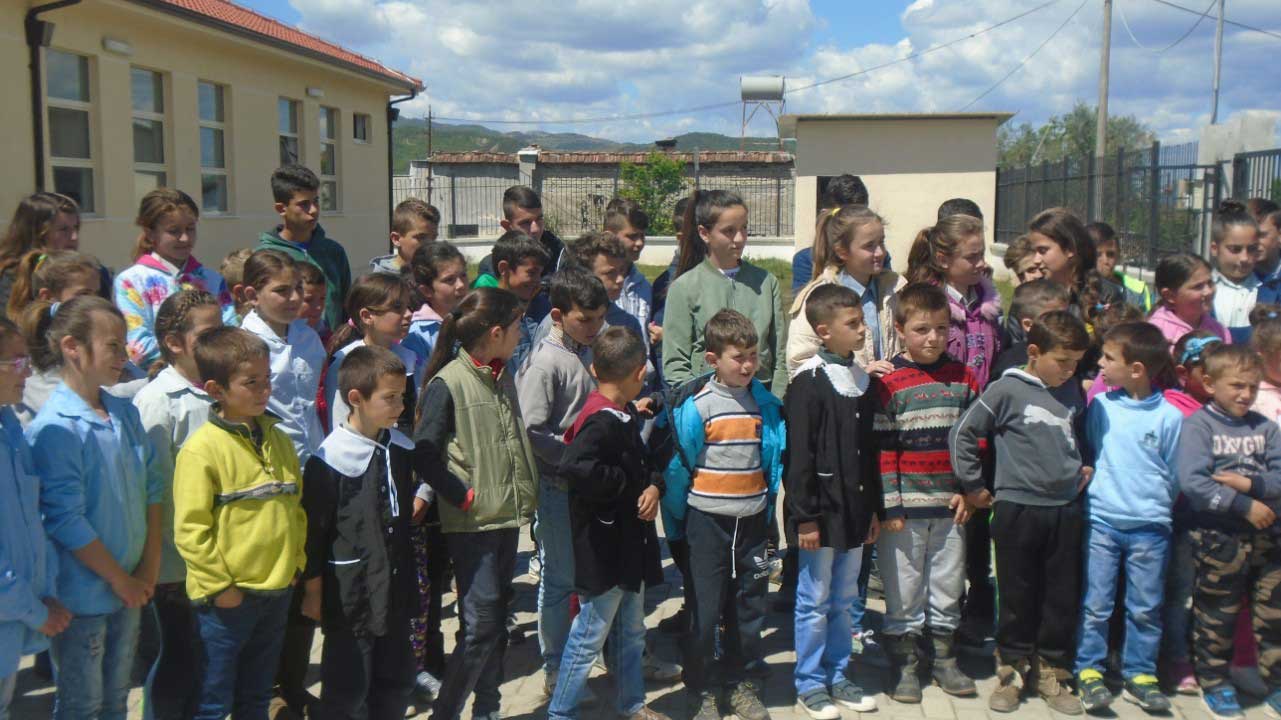 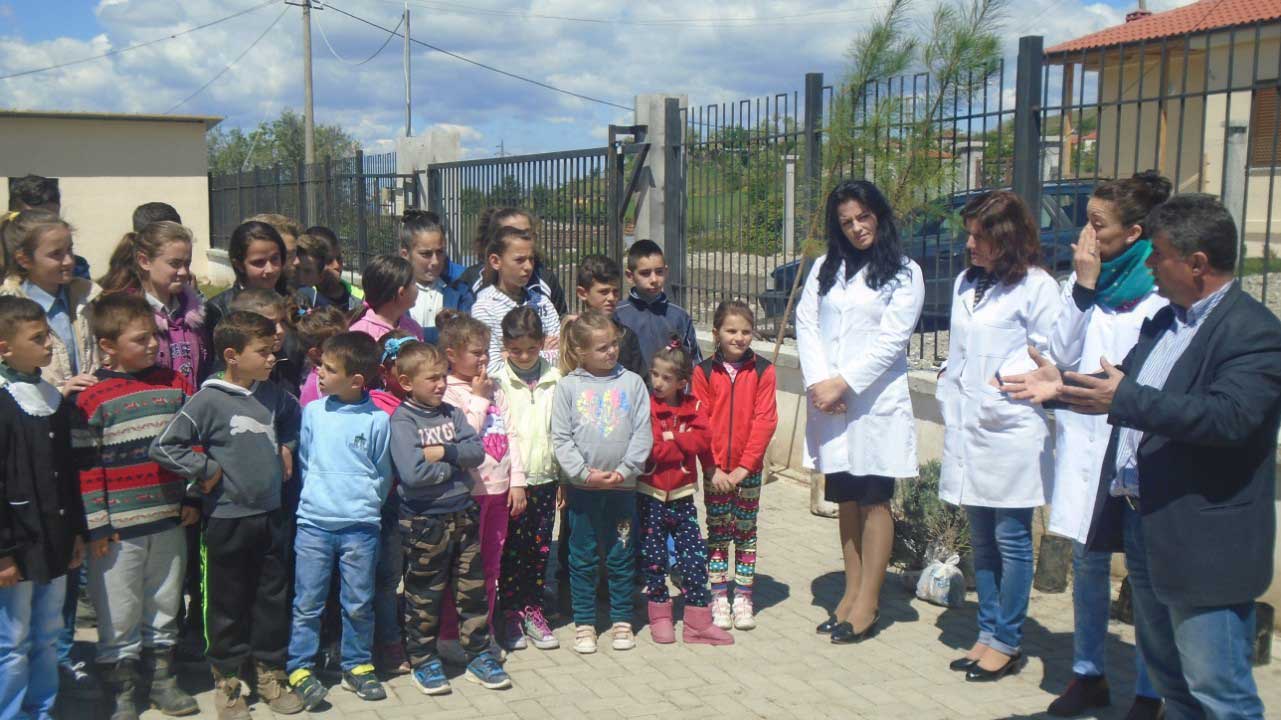 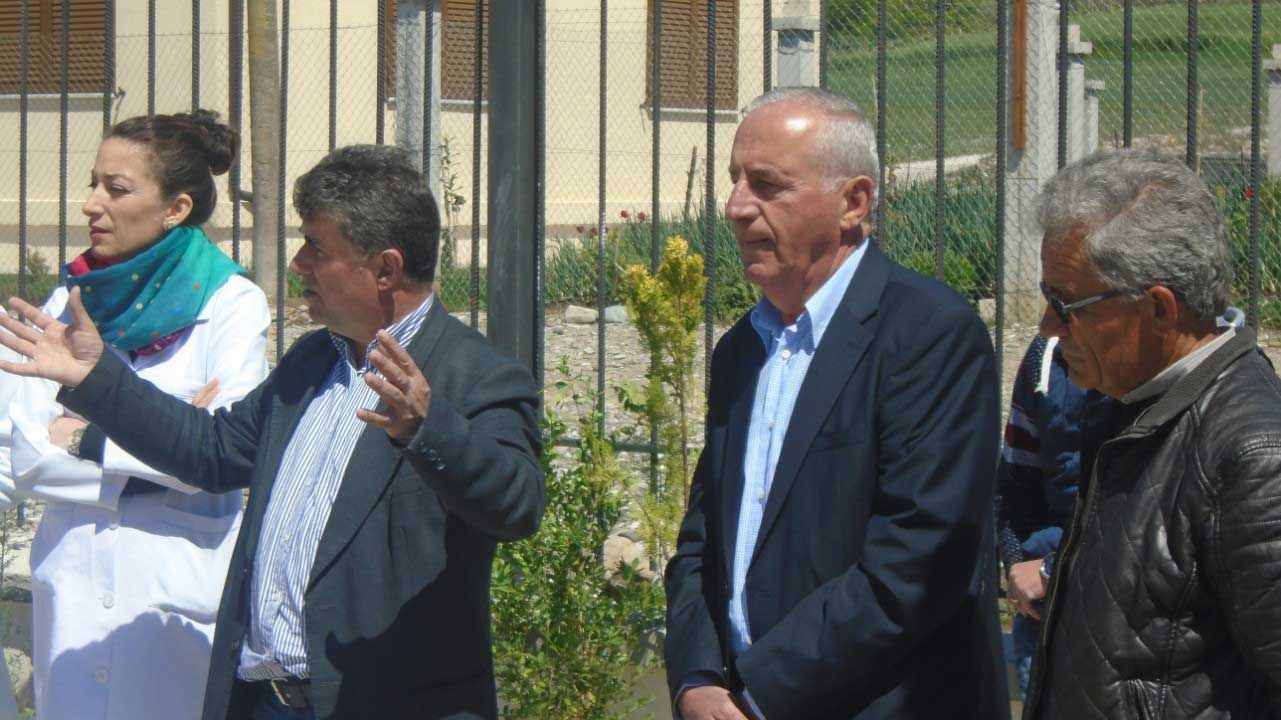 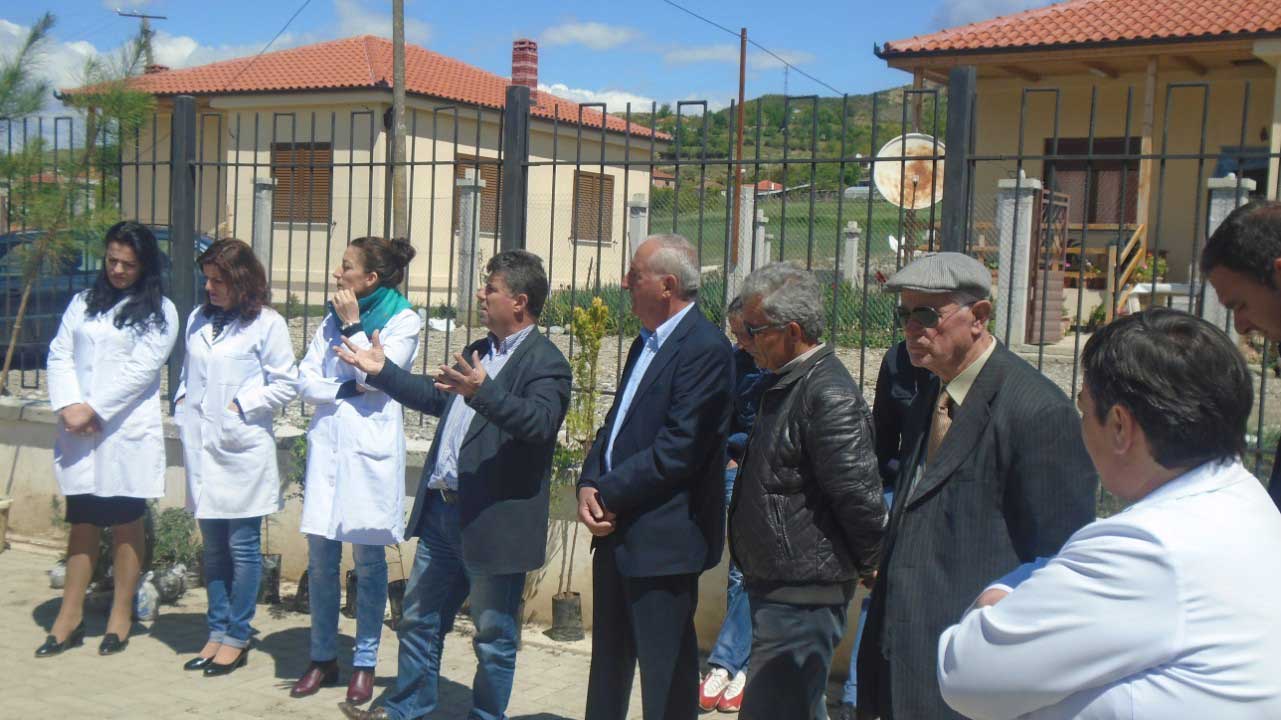 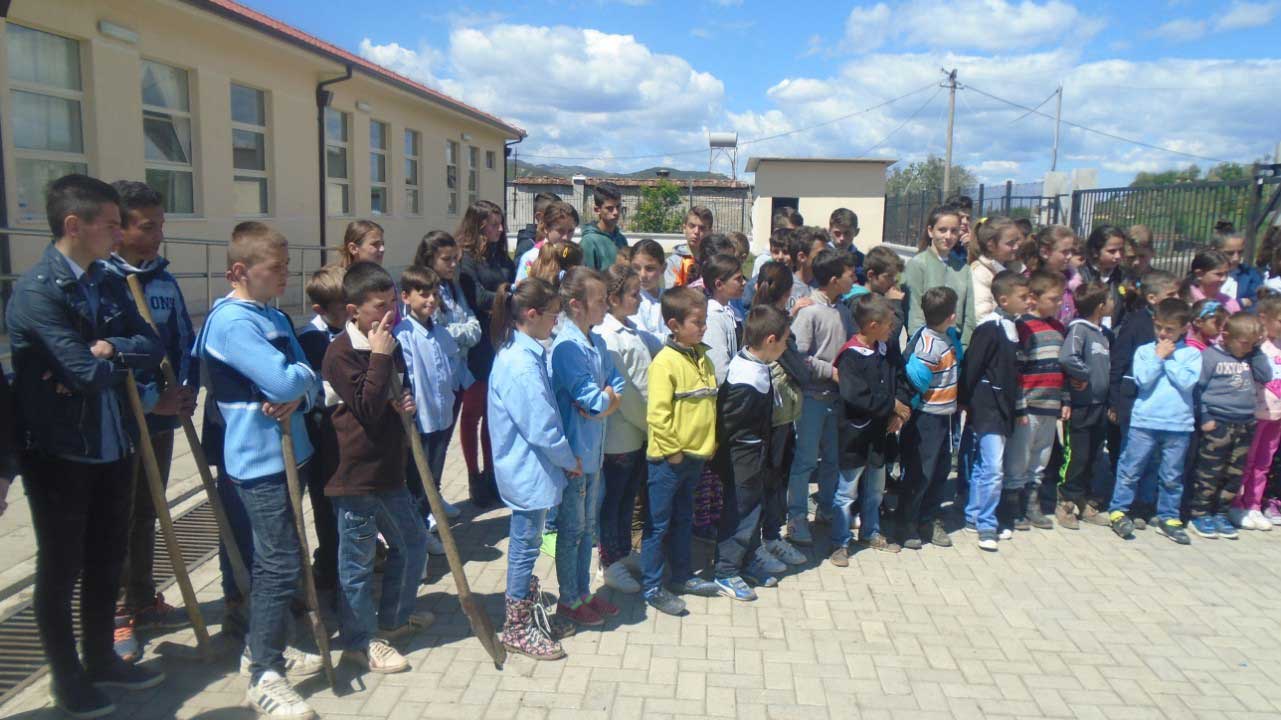 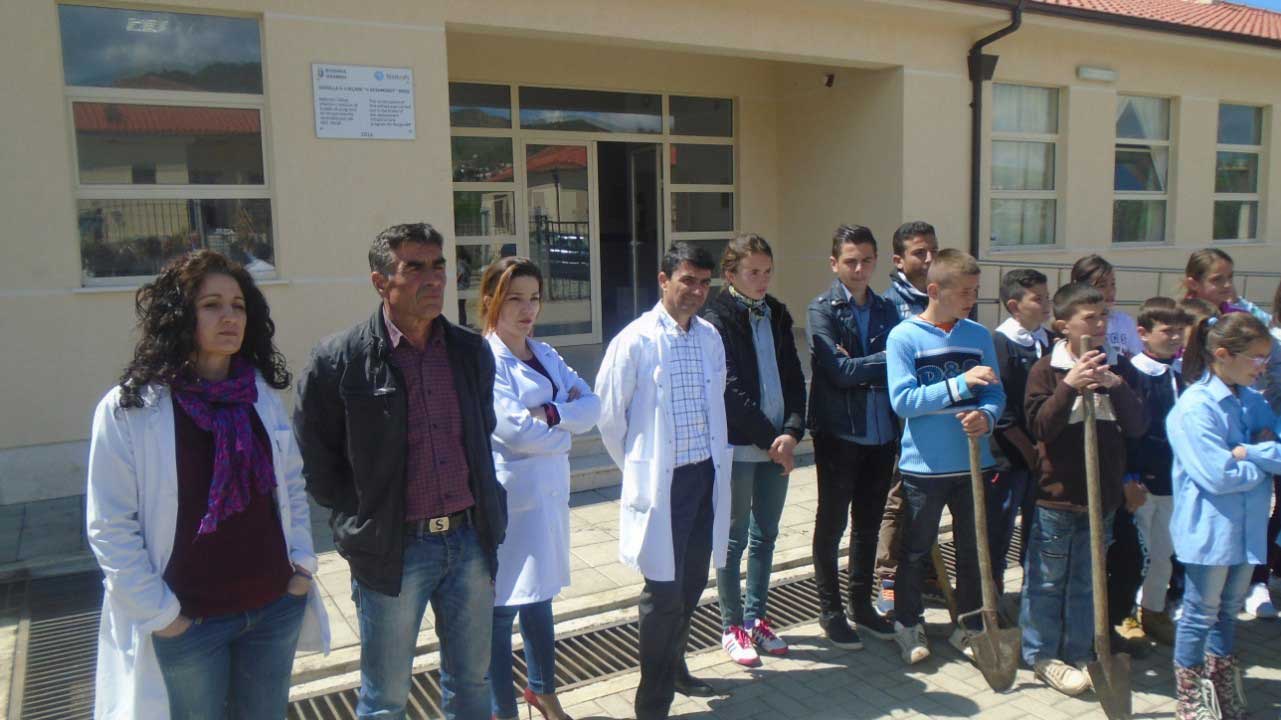 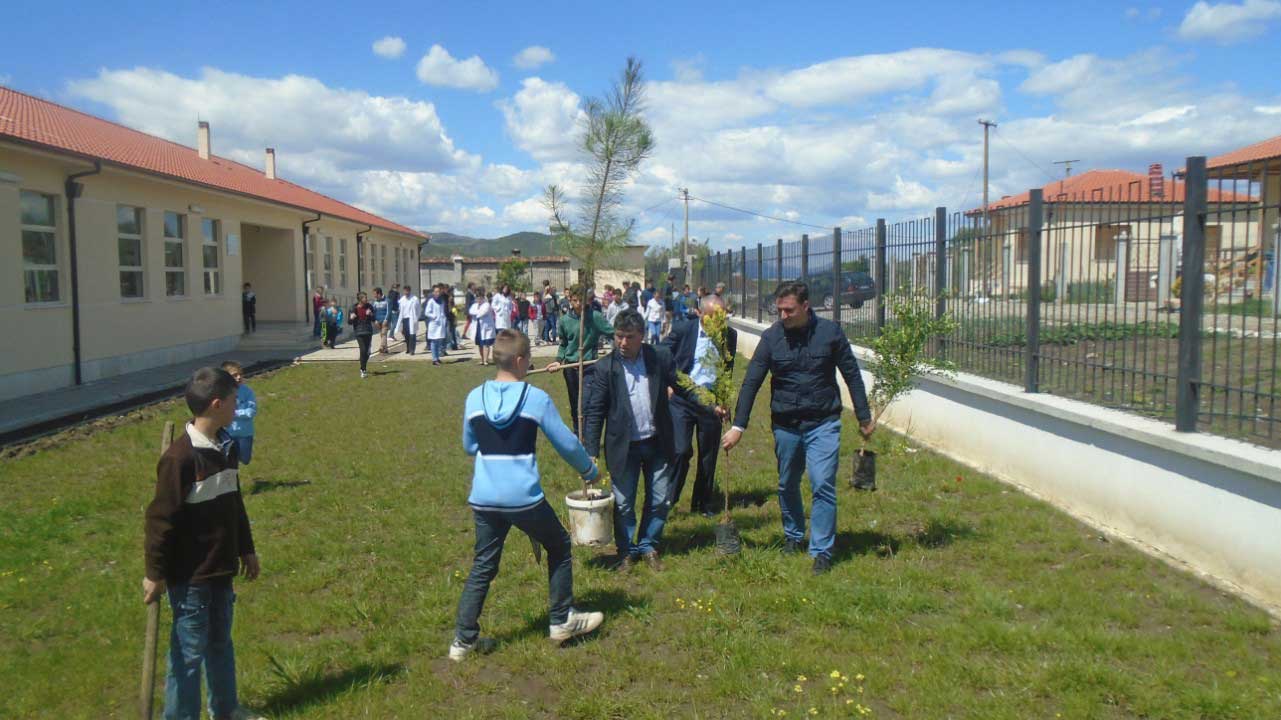 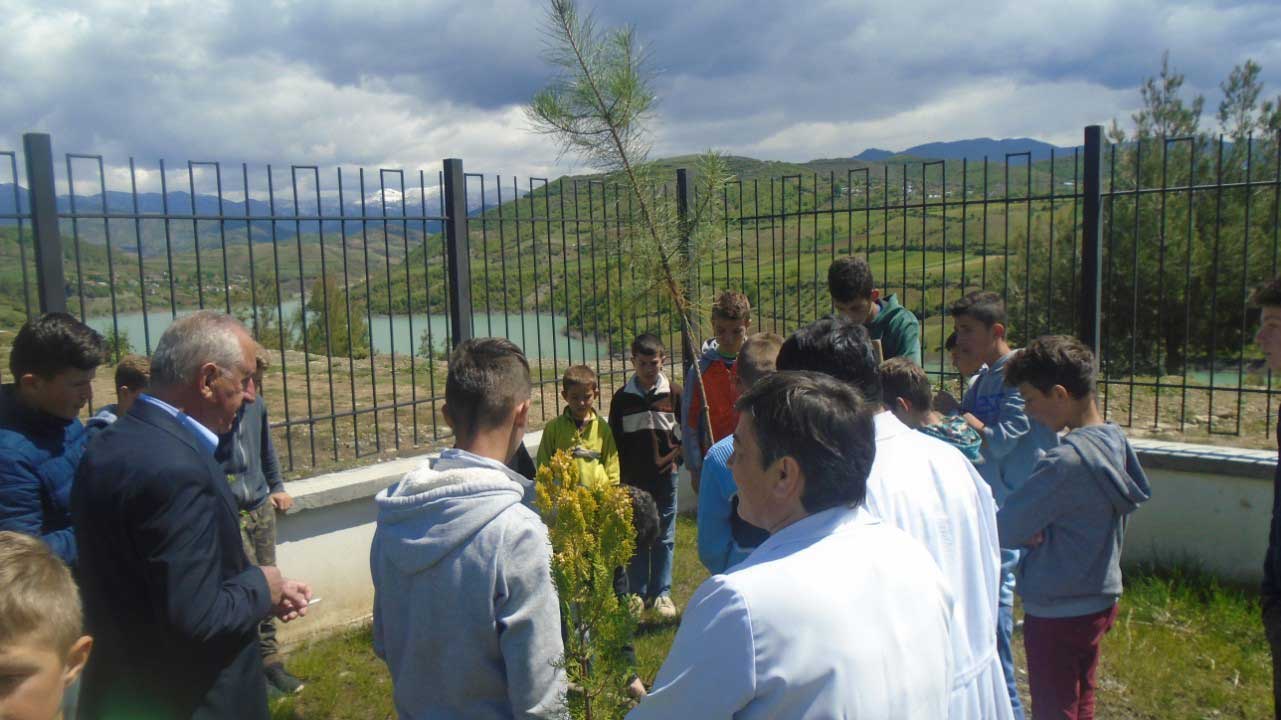 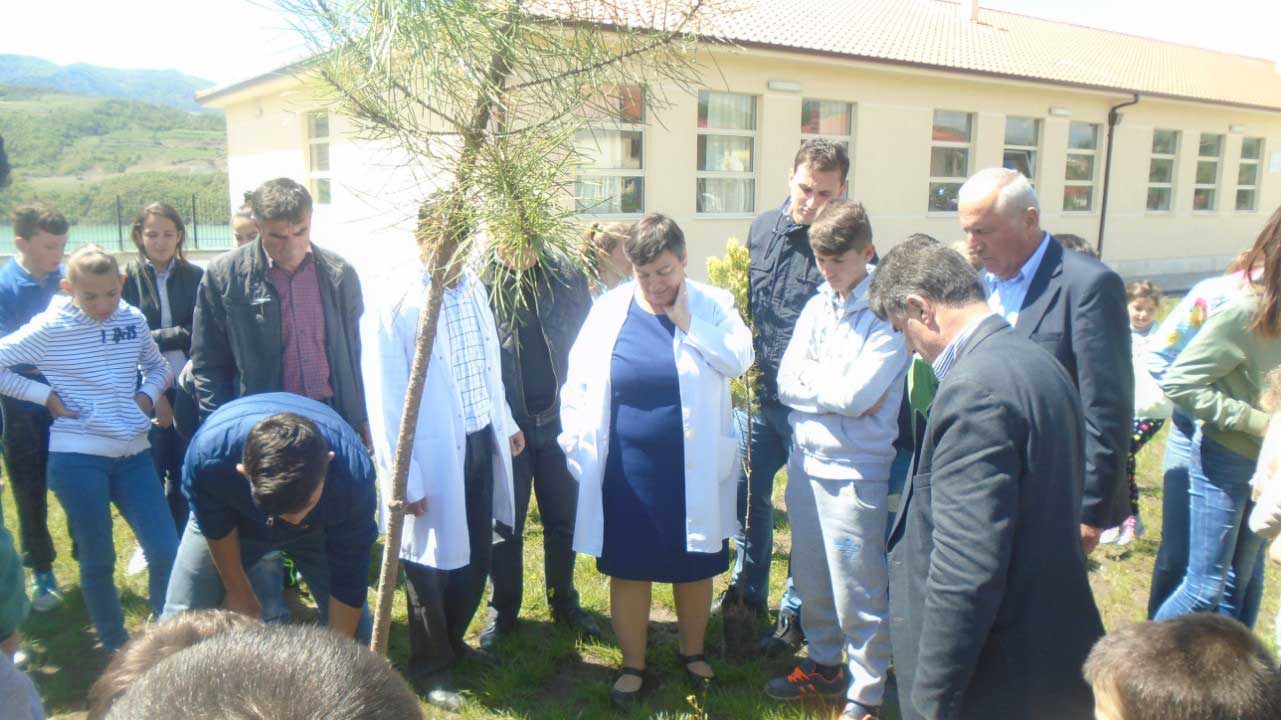 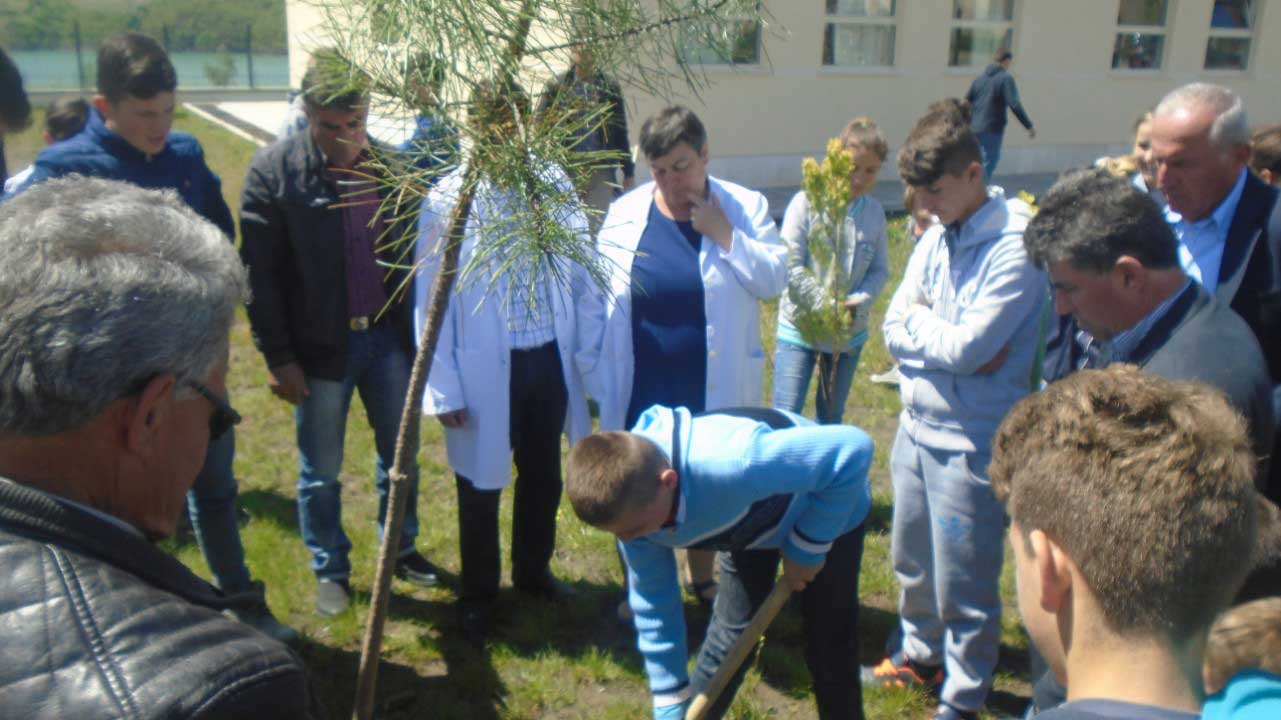 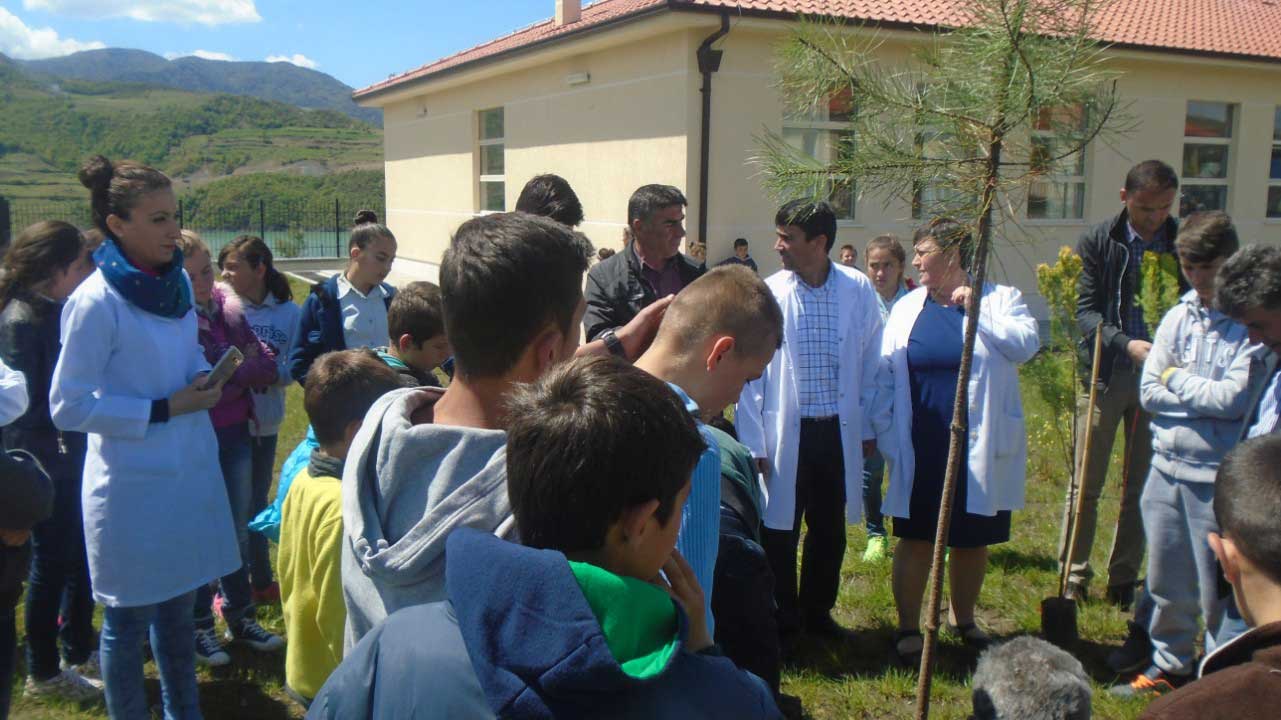 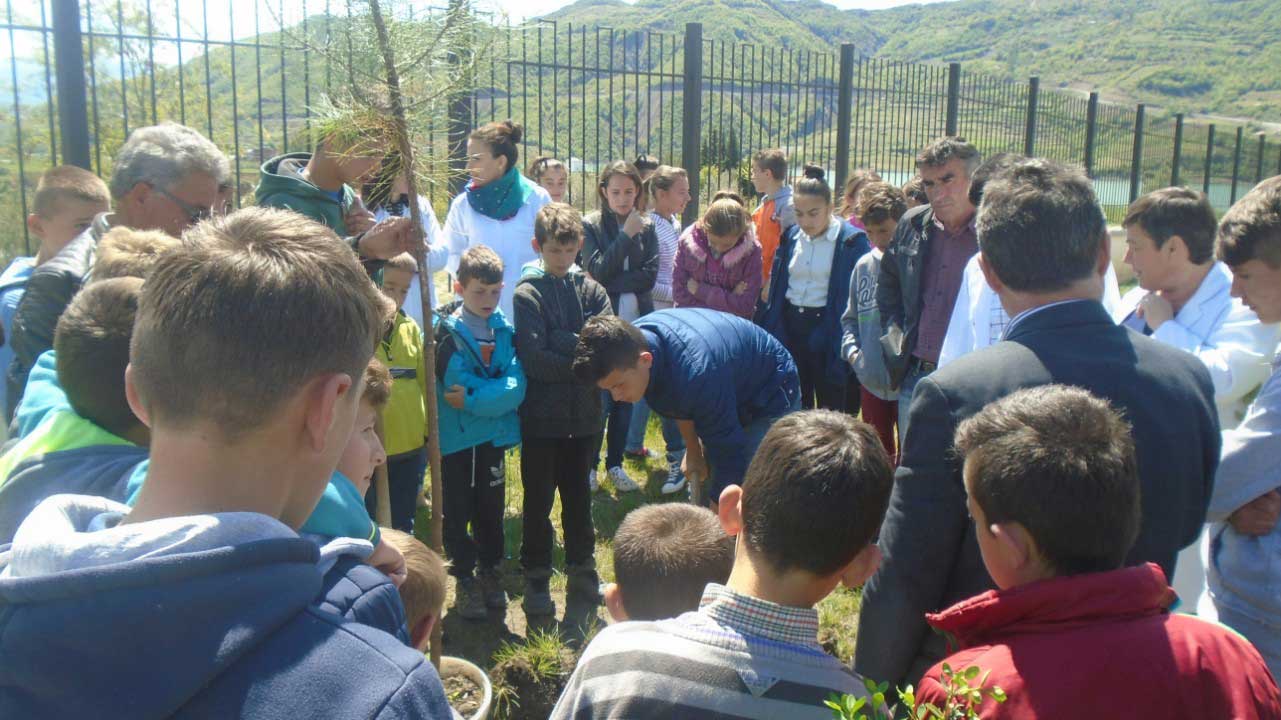